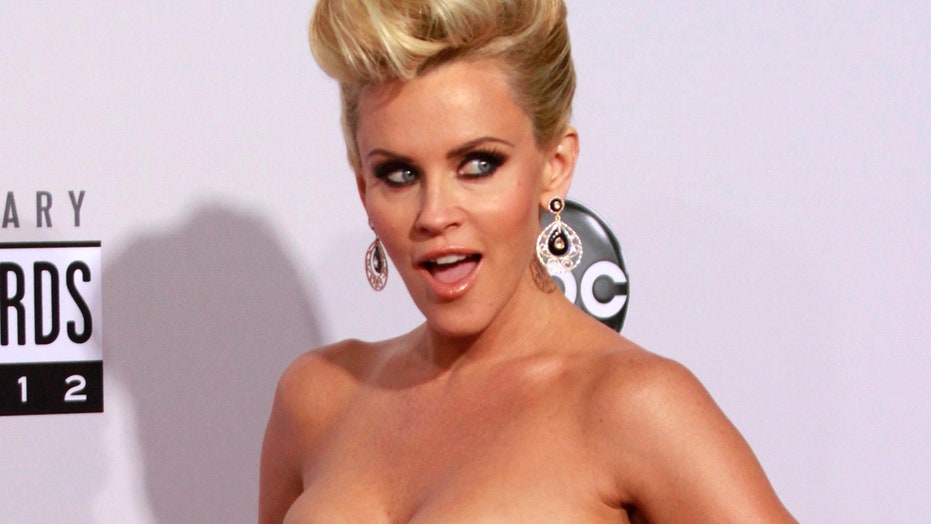 Jenny McCarthy will only pose nude again if...

Jenny McCarthy is not throwing her support behind Charlie Sheen in light of his revelation this week that he was diagnosed as HIV-positive four years ago.

McCarthy, who had a guest stint as Sheen’s love interest on his show “Two and a Half Men,” said Wednesday that Sheen should have disclosed his diagnosis at the time because he had physical contact with actresses on-set.

“Now being on ‘Two and a Half Men’ myself, I feel like in playing a love interest, you would think there would be some type of, I don’t want to say criminal issue, but I don’t even know how to feel about that,” she said on her SiriusXM radio show.

Comparing Sheen’s diagnosis to her own signing on-set releases about having cold sores, she continued: “I was like, ‘Wait a second, if I have to be upfront about a herpe, how could you not be upfront about HIV?’ I look back and I’m like, ‘OK, that would have been some valuable information.’ I mean look how many people have played his love interest on the show.”

She quickly added that she is aware that HIV cannot be contracted though kissing, but that it’s still “a big deal.” McCarthy, who’s married to Donnie Wahlberg, also announced that before her current husband she insisted male suitors take a test before sex.

“I made everyone get an HIV test,” the 43-year-old said. “I’m STD-phobic, just because of all the stuff I went through with Evan’s [her son’s] health. I said to myself, ‘There is nothing I want to do that would be dumb enough to get any type of disease. I have to live forever for my kid.’ So I wouldn’t sleep with anyone until I got the right paperwork, so even playing his love interest on the show back in the day, I go like, ‘Ick, ugh, that’s not fair and scary.'”

She added, “I have sympathy for him because he’s sick and it’s awful, but man he’s going to have to take some major accountability with many people in his life.”

Sheen revealed on the “Today” show on Tuesday that he’s HIV-positive.