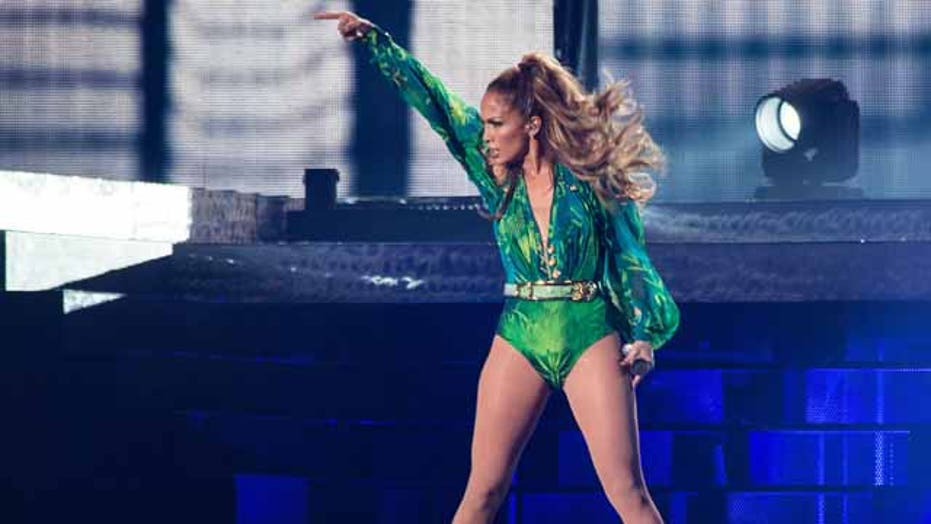 JLo is heading to the Las Vegas strip

Another diva is heading to the Las Vegas strip.

On Tuesday Jennifer Lopez took to Instagram to tease that she would be making a “huge announcement” during the first part of the “American Idol” season 14 finale.

The news, which she shared that night on Twitter during the "American Idol" airing, is that Jenny from the Block is heading to the Planet Hollywood in Las Vegas for her very first residency.

“I’ve been preparing for this moment my entire life,” Lopez told reporters after the "Idol." “The show is going to be a multifaceted high energy Jenny from the Black party, mixing all aspects of what my fans and I love – dance, hip hop, Latin and pop. It’s going to be the show I’ve always dreamt of creating.”

Rumors swirled at the tail end of last year that the 45-year-old singer/TV judge would be getting her own show at The AXIS, Planet Hollywood, but she never confirmed the reports until Tuesday night.

“Tour is a different animal and to be in one place and really build a show exactly how I’ve always imagined, I feel like I’ve been waiting for this moment my whole life,” she told reporters, according to Billboard.

As of now, Lopez will perform 20 shows, spread across January and February and May and June 2016, although it is unclear if more shows will be added later on.