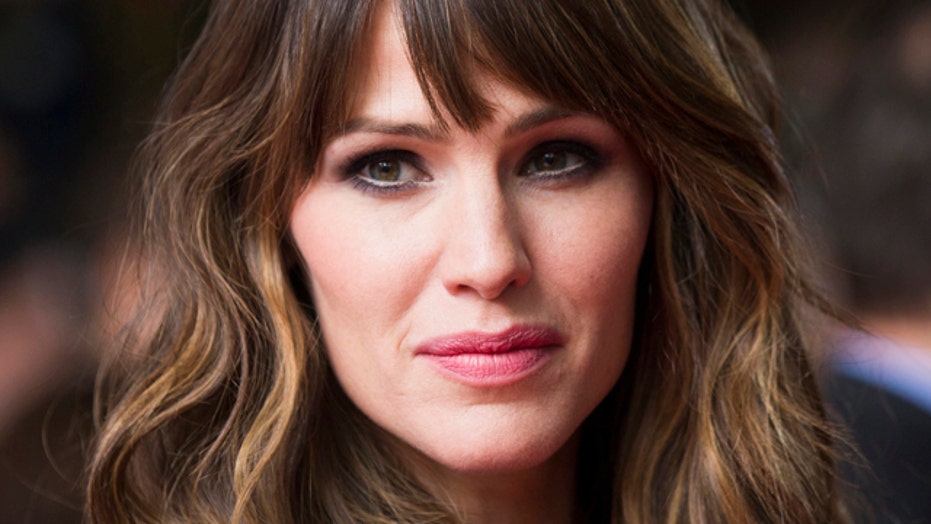 Garner’s strict rules for her kids

Don't expect Jennifer Garner and Ben Affleck's kids to be too tech-savvy.

Garner, 42, is opening up about the dangers of social media and how she and her husband are raising their kids in a cyber-world. Jen's rules include strict online limits and full parental control.

"I don't let my kids on a computer without me right there," she said. "You have to be on top of it because it would take so little for them to see something that could be an image which sticks in their head that they shouldn't see."

Garner explores that fanatic over-protection in her new film, "Men, Women & Children." In the ensemble dramedy, which explores relationships and parenting in the technological age, Jen plays a mother who takes zealous control of her daughter's social media use.

The mom to Violet, 8, Seraphina, 5, and Samuel, 2, admits she's protective but has a long time to figure out the best approach to policing her children's online habits.

"I would do anything to keep my kids safe as anyone would, and I could see being so hyper-vigilant that you could just go over the edge," she added.