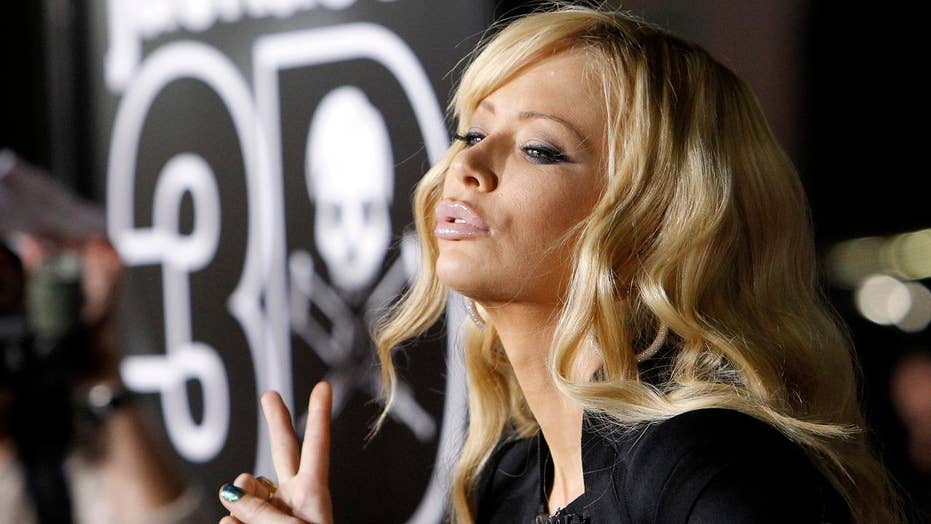 While many Hollywood liberals took to Twitter to rave about Meryl Streep’s lengthy anti-Trump speech at the Golden Globes, Jenna Jameson took a different approach.

Jameson, who is a republican, spoke out against Streep’s use of the Globes’ stage to slam President-elect Donald Trump.

Jameson replied to a Twitter user who criticized the President-elect writing, “Suck it up buttercup.”

During the speech, Streep also took a jab at certain sports.

“…Hollywood is crawling with outsiders and foreigners. And if we kick them all out you’ll have nothing to watch but football and mixed martial arts, which are not the arts,” Streep said.

Jameson, for one, was offended by the message.

That reference to MMA fans was completely offensive and unneeded... once again the left offends half of America #deplorables https://t.co/JS0RIcfaHQ

Great speech by #MerylStreep. She didn't even utter it's name. Genius! #goldenglobes pic.twitter.com/XGT4jq4oyx

I've loved #MerylStreep as a person, as an actor overwhelmed by her immense artistry, but never more than tonight for speaking our truth!

Slay, #MerylStreep, slay
•
“There was one performance this year that stunned me. It sank its… https://t.co/8YlKqm8e0u

#MerylStreep tonight 🔥 thank you for defending us and "take your broken heart, make it into art" ❤️