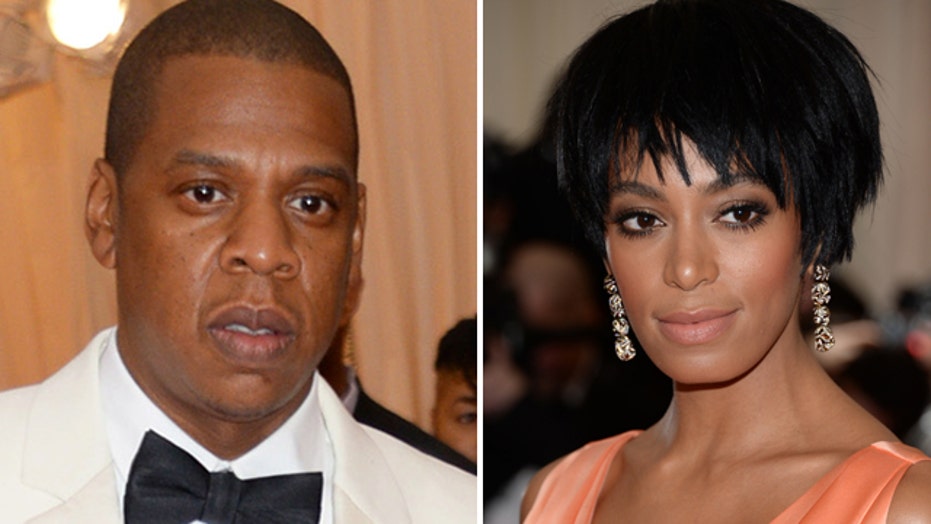 Jay Z is opening up about the massive blowout argument he had with Beyoncé’s sister, Solange, following the 2014 Met Gala.

The fight was caught on surveillance cameras and shared with the world thanks to TMZ. Jay Z is finally ready to talk about the argument that erupted mid-elevator ride.

“We had one disagreement ever. Before and after we’ve been cool,” Jay Z said in an interview with Rap Radar recently.

Solange was seen pushing and punching him in the memorable video.

He said of Solange, “She’s like my sister. I will protect her. That’s my sister, not my sister-in-law. My sister. Period.”

“I fought my brothers and argued with my brothers my whole life. It just so happens, who we are, these things go into a different space. But it ain’t nothing.”

He reiterated that everything between the pair is fine now.

“We’ve always had a great relationship,” the rapper said. 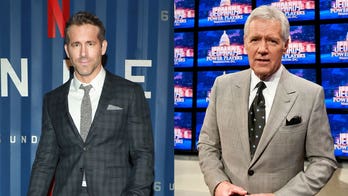 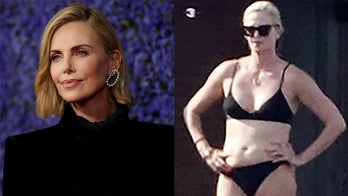