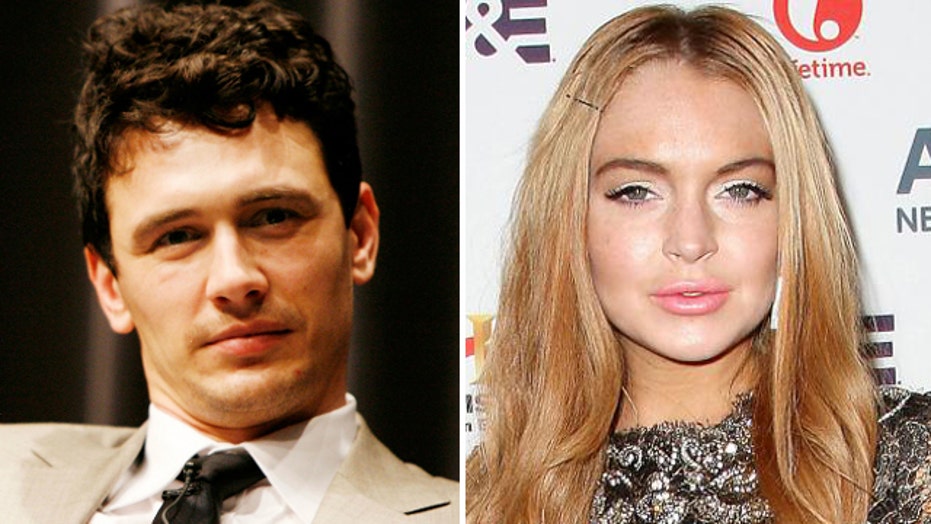 James Franco has been sued by a photographer who claims the actor assaulted him at a Lana Del Rey concert in October 2014.

In a suit filed in Los Angeles Monday, plaintiff David Tonnessen said he was taking photos of Del Rey at the Hollywood Forever Cemetery when he heard a commotion behind him. When Tonnessen turned to see where the noise was coming from, he saw Franco.

According to the court documents, the “Spider-man” and “Pineapple Express” actor smiled “rather demonically” at Tonnessen, and “with a blank expression of joy on his face,” charged at him. Tonnessen said he was head-butted in the stomach and knocked to the ground. After getting knocked over, he says Franco ran into the crowd, leaving him wounded on the ground.

Tonnessen says his injuries required hospitalization, and he suffered “severe and permanent physical and psychological injuries.”

Franco’s reps did not immediately reply to Variety‘s request for comment.