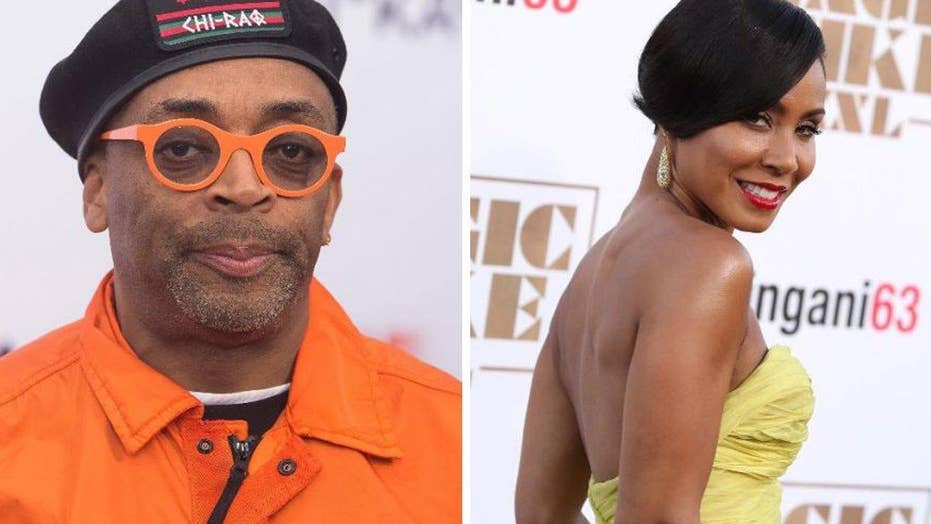 Stars boycotting the Oscars over lack of diversity

"Jada said she's not coming," Rock said, referring to the "Gotham" star's decision to boycott the ceremony over the lack of diversity among nominees. "I was like, 'Isn't she on a TV show?' Jada's gonna boycott the Oscars? Jada boycotting the Oscars is like me boycotting Rihanna's panties. I wasn't invited!"

During Rock's opening monologue, he also poked fun at the actress' husband, Will Smith.

No word yet on whether Will Smith is also "keeping it moving."