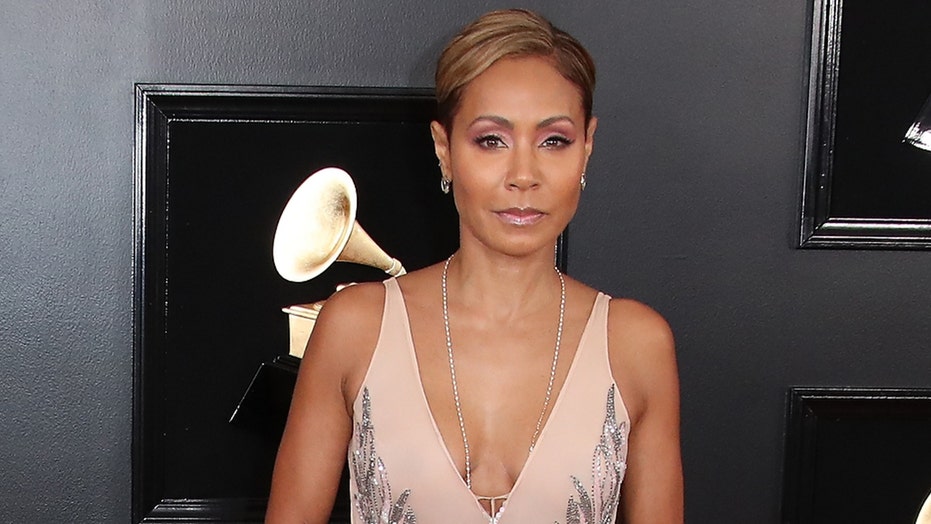 The 48-year-old host sat down with Robyn Crawford to discuss the guest’s new tell-all book, “A Song For You,” about her love affair with the late Whitney Houston. During the discussion, Crawford recalled a time in which Houston allegedly suspected her of sleeping with a backup dancer. In a fit of rage, she claims Houston tore up a Bible that the duo used to write messages to one another.

“I understood because of the complex relationship I’ve had with Pac,” Smith interjected. “In those moments of his, ‘Whose that?!’ knowing damn well there ain't nothing like that between us.”

Tupac Shakur was close friends with Jada Pinkett Smith prior to his death.  (AP)

Pinkett Smith and the rapper, born Lesane Parish Crooks, met at the Baltimore School for the Arts in Maryland in the late 1980s and became close friends. Pinkett Smith told People in 2017 that the two were never romantic.

“Him feeling like, 'You’re the only stability I got. I can’t afford for you to put that attention elsewhere. I need that stability.’ So for him, it was… we were an anchor for each other. So any time he felt like that anchor was threatened… oh my god,” she continued of her friendship with the late rapper.

The star seemed to be choking up a bit as she remembered him.

Shakur was shot and killed on Sept. 7, 1996, in Las Vegas at age 25. Prior to his death, Smith says the duo met in Baltimore and developed a relationship based on survival rather than romance. In 2017, she admitted on a SiriusXM radio interview that she was a drug dealer when they met.