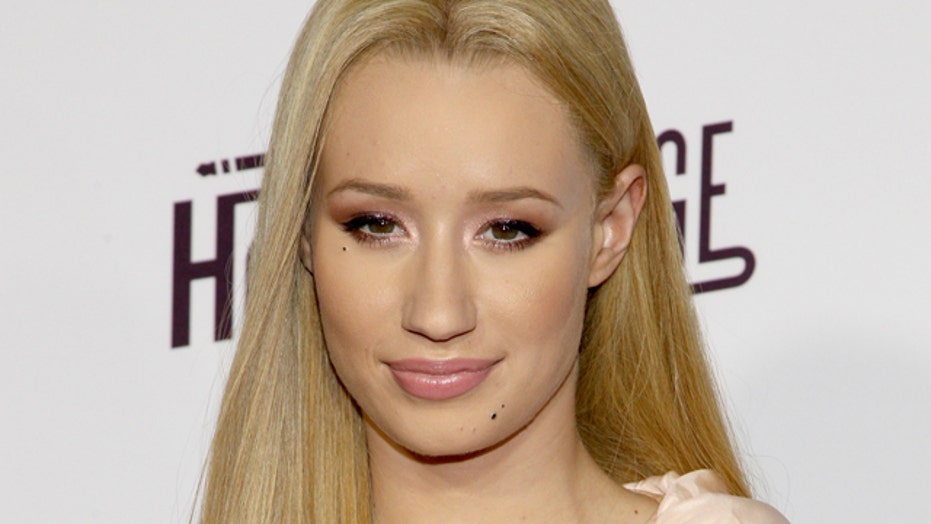 That's what her ex is saying

Iggy Azalea is being served with divorce papers, which may surprise the rapper, as she was never married.

TMZ is reporting that Hefe Wine (aka Maurice Williams) filed divorce documents in Texas seeking an end to what appears to be a common-law marriage.

Wine claims that he and the Aussie-born singer “agreed to be married, holding themselves out as man and wife and began residing together in the state of Texas on or about September 2008.” He alleges they began living separately last year.

In Texas, a man and woman who live together for any amount of time are considered legally married if they agree to be wed and hold themselves out to others as a married couple.

Azalea’s reps tell the website that she never agreed to either of those conditions.

Wine is asking a court to bar Azalea from selling various assets accumulated during their union. They have previously been at odds over the rights to music she penned while they were together. If a judge recognizes the validity of the marriage than the “Fancy” rapper’s music becomes community property and could be split 50/50.

For the last year Azalea has been seeing Lakers star Nick Young. 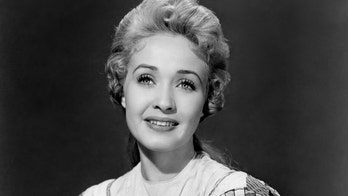