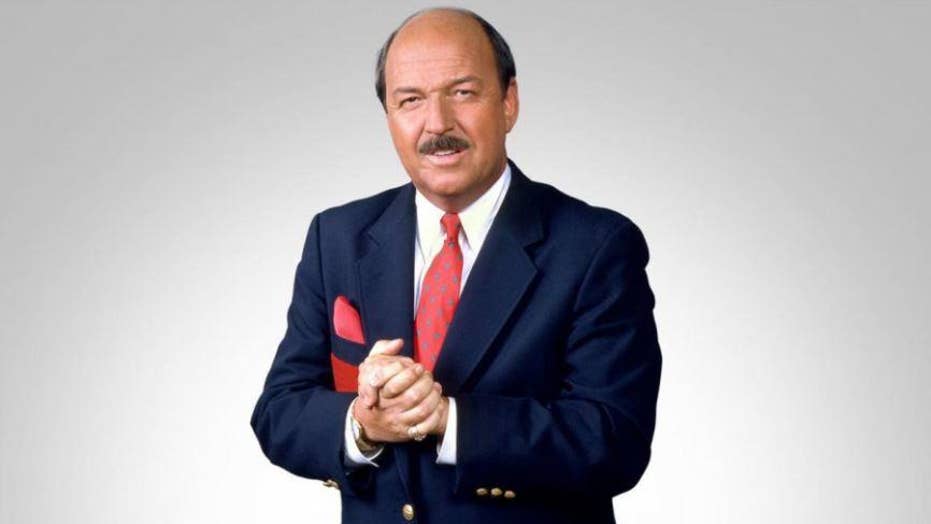 Legendary wrestling announcer 'Mean' Gene Okerlund has died at the age of 76.

WWE announced Friday that wrestling legend Hulk Hogan will make an appearance on “Raw” next week in honor of his recently departed friend, “Mean” Gene Okerlund.

Hogan will return to WWE on Monday in tribute to “his brother,” less than a week after the famed wrestling announcer died at age 76, the company said on their website. They described Okerlund as “a cornerstone of Hulkamania" in the 1980s.

Okerlund rose to prominence interviewing stars including Hogan, among others. He would conduct backstage and in-ring interviews as well as provide commentary at the broadcast table.

Following word of his death, Hogan took to Twitter, saying Okerlund was “the best partner I ever had.”

“We never rehearsed or did anything scripted from a writer,” the tweet said. “Gene would ask me ‘hey big man what do u want to do?’ I would always answer ‘just follow you brother’ and it worked from 1980 - 2017. RIP my brother HH.”

The announcement also included a video that showed Okerlund and Hogan training in anticipation of “an unusual tag team” match in the 1980s.