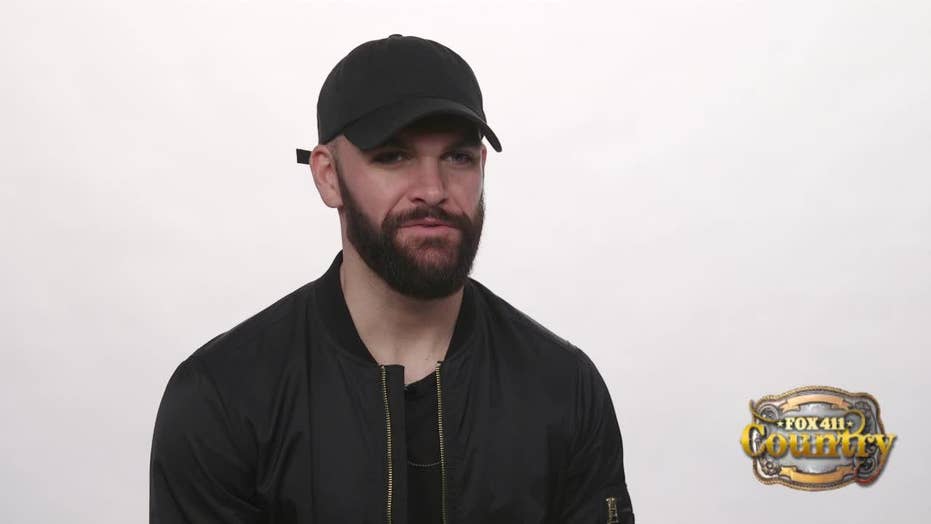 NEW YORK – Marriage is a tough business and when you add being in the public eye on top of that, things can get even more difficult.

Country singer Dylan Scott and his wife have a way to keep their marriage strong.

The pair, who started dating when they were teenagers in high school, have come up with marriage guidelines.

"We've been together for a long time, since we were kids, so she's known what I've wanted to do," Scott told Fox News. "I can be gone for two to four weeks and we'll be OK. I don't know how she does it, but she does."

Scott and his wife have figured out how to handle the long distance. But one issue the two tackle is the temptations that come along with being a country star.

"As far as... videos goes, she's not the craziest about that so I respect that," he said of his decision not to allow anything too romantic between him and female co-stars for his music videos.

The 26-year-old is crazy about his high school sweetheart. He even wrote his single about her.

"['My Girll'] is about all of the things I get to see in my girl that no one else gets to," he explained.