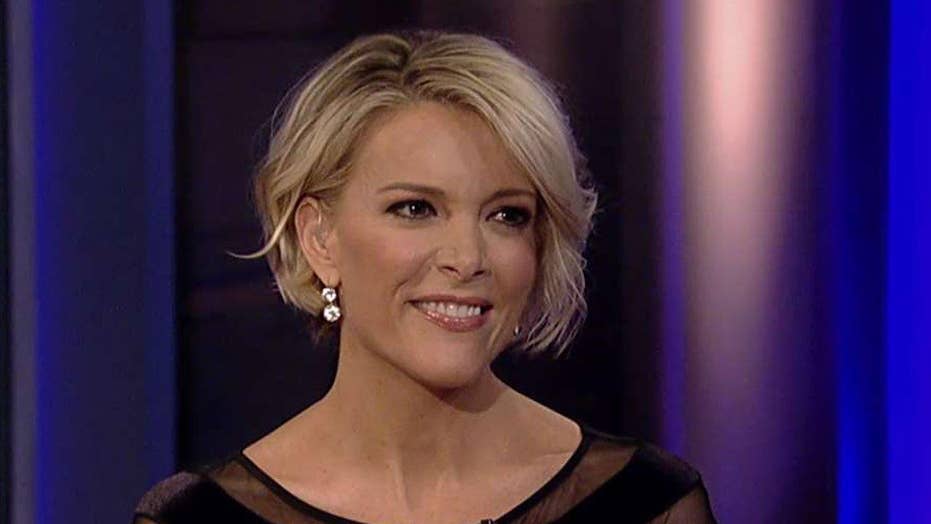 'Kelly File' host gives Tucker Carlson the inside story on her new book, 'Settle for More,' living with fame, her days as a lawyer, the start of her career in journalism and more

The host of "The Kelly File" delivered opening remarks for the VIP breakfast, and said on the red carpet beforehand that the gathering was "empowering."

“It is uplifting to be around this many powerful women, strong confident powerful women, all at the same time,” she said. “There is something empowering about it and something that makes you feel you can conquer the world when you walk out of the room.”

Tina Fey, who was awarded with the Sherry Lansing Leadership Award, said power in Hollywood gives you choices.

“It means I can fight anyone here, and I can physically fight anyone here and I might not win, but  I would leave them banged up,” she joked. “I think it means having the options to do the work you want to do.”

Producer/director Ryan Murphy, awarded the Inaugural Equity in Entertainment Award, has worked with some of the most famous women in Hollywood, including Jessica Lange, Kathy Bates and Sarah Paulson.

He also thanked women for teaching him lessons throughout the years.

“The great ones teach me 'don't give up,' and have a very strong position, but along with that bend a little bit.”