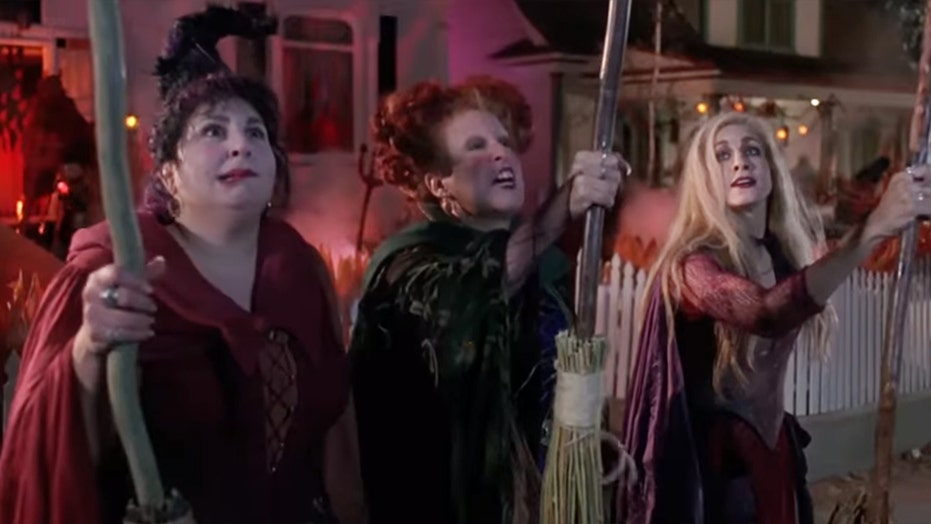 As Disney forges ahead with its planned sequel to the classic Halloween hit “Hocus Pocus,” it seems that it’s doing so without the director of the original film.

“Hocus Pocus” came out in 1993 as a family-friendly movie about a young man who accidentally awakens three witches on Halloween night who must absorb the town’s youth in order to stay alive forever. Although it wasn’t initially a commercial success, the film has endured thanks to a dedicated following that has turned it into a staple of the holiday for almost two decades.

Last year, it was reported that Disney is working on a sequel that will bring back some of the main cast. Set to drop directly on its Disney+ streaming platform, the sequel will be written by “Workaholics” writer Jen D’Angelo. However, speaking to DigitalSpy, original director Kenny Ortega admitted that he wasn’t invited back to helm the sequel.

"I hope that maybe I would be part of a sequel one day," Ortega said. "I don't know if that's going to happen. It appears that there is a sequel in development, and it looks like it's going to be made with another director."

The outlet reports that “Hairspray” director Adam Shankman is currently in place to direct the untitled “Hocus Pocus 2.”

"I wish everyone all the luck in the world,” Ortega added. “However, [if] they're going to move forward with it, I hope that it's as fun and as successful for them as it has been for us."

Kenny Ortega won't be back to direct the sequel to 'Hocus Pocus.' (Kevin Winter/Getty Images)

Despite not being a part of whatever continued life “Hocus Pocus” has in the future, Ortega remembers the making of the first movie fondly.

'HOCUS POCUS' REMAKE WILL BE 'CHEAP' ACCORDING TO BETTE MIDLER

“What we've discovered over the years was that ‘Hocus Pocus’ was a movie for everyone. It had a broad appeal. I meet kids to this day who can't wait for it to come back on television for the holidays, for grownups who still go back to it over and over,” he told the outlet. "That it found its audience is so thrilling for all of us that invested the time into the making of ‘Hocus Pocus.’”

He also opened up about what it was like working with the three ladies that made up the infamous Sanderson Sisters, Bette Midler, Sarah Jessica Parker, and Kathy Najimy.

"I loved working with them. It was an experience like no other," he said. "Their intelligence and good humor and bravery as actresses was so much fun to be around. Every day, you never knew what was going to happen. And it was so exciting.”