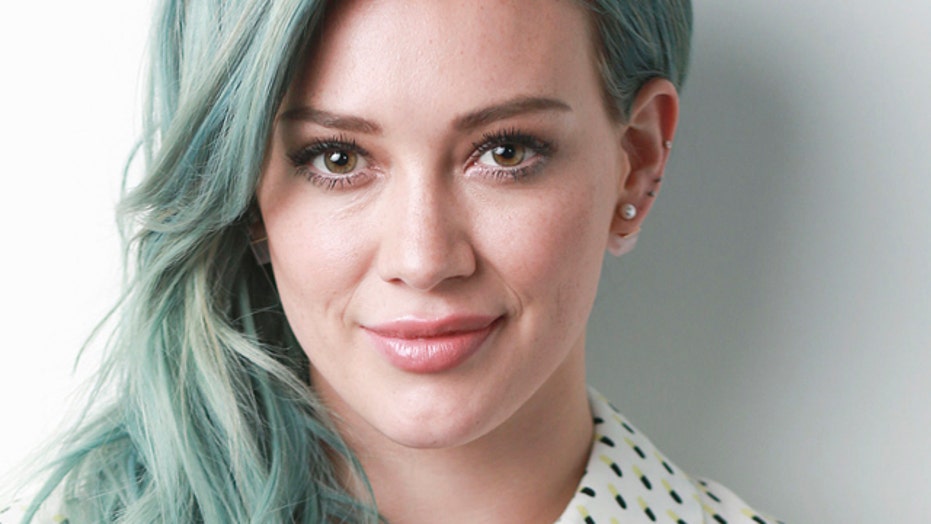 Hilary Duff admits that when her work load starts to pick up, she starts to feel like it's interfering with time spent at home with her 3-year-old son, Luca Comrie.

The "Younger" star told Redbook magazine that, as a single working mother, "it's hard to say that you really can have it all."

"I think you can to a certain degree, but fully loaded, pedal-all-the-way-down is tough. You’re missing out on something, either on the career or on the family," Duff explained. "When I’m really busy with work, I feel extremely guilty."

It was clear in June when Duff spoke with ET that she loves being a mother. "I really feel like he chose me," the former "Lizzie McGuire" star gushed. "I feel really lucky just to watch him every day grow and become a little person with his own opinions and his own ideas. It's really beautiful to watch. He's the sweetest little spirit and we have so much fun. In bed at night, reading books, all the simple things are really the ones I cherish the most. He's so funny right now too ... it's a great age."

Duff isn't opposed to having more children. "I don’t feel I would need to be married to have another child," she told Redbook. "If I felt strongly enough toward someone or if someone felt strongly about it, I might say okay. But it’s not essential."

WATCH: Hilary Duff Fights Against Mom-Bullying -- 'It's Really Kind of a Lonely Place to Be'

The 28-year-old actress is separated from Luca's father, NHL pro Mike Comrie, and isn't sure if she'll ever walk down the aisle again. "I don’t want to say I wouldn’t get married again, but it’s not important to me," she added.

Being single certainly looks good on the former Disney star. In September, Duff was all smiles as she flaunted her fabulous physique in a small black, white and red string bikini down the beach during a tropical vacation with her son.