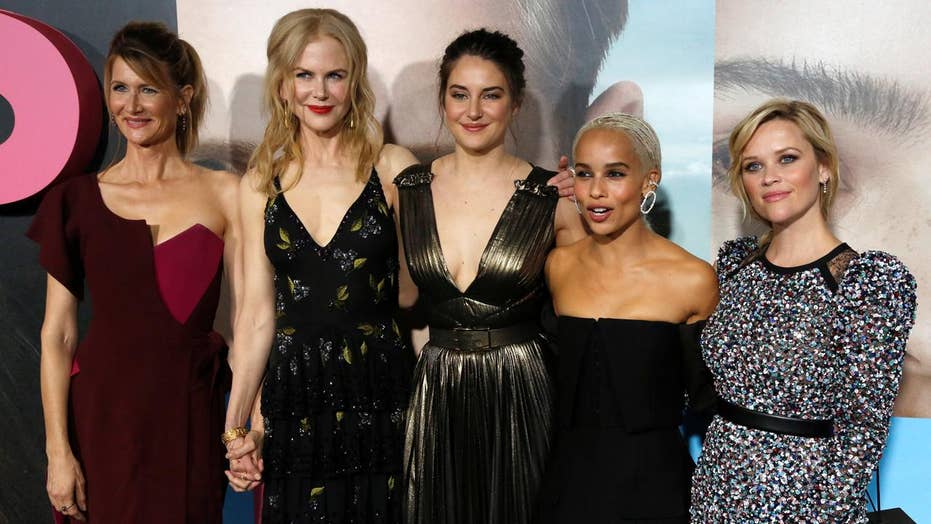 HBO executive Francesca Orsi has apologized after saying that the network was 'raped' during the 'Big Little Lies' contract renegotiation for the upcoming new season.

HBO executive Francesca Orsi has apologized after saying that the network was "raped" during the "Big Little Lies" contract renegotiations for the upcoming new season.

According to The Wrap, on Tuesday the HBO exec made a public apology for her choice of words at the INTV Conference in Israel.

“Obviously, I am embarrassed by my poor choice of words,” Orsi stated. “We are extremely proud of ‘Big Little Lies’ and excited for the second season.”

Orsi said that the renegotiating of cast contracts "sort of raped" the network, since none of the A-list stars who were part of the series' first season had anticipated coming back for another.

The hit HBO show, which was based on the best-selling novel by Liane Moriarty, was initially planned out as a one-time limited series. But with the show's mega success, fans who begged for more convinced the studio to produce a second season.

"Big Little Lies," which won Emmy awards, officially announced the show's second season in December. And while fans rejoiced at the upcoming return to the show, bringing the series' A-list cast back together has come to be a bit pricey for HBO.

According to The Wrap, Reese Witherspoon is said to earn about $1 million per episode for the show and she is just one of the big names invovled in the project. Nicole Kidman is rumored to be receiving a similar payday.

In addition to working on the next chapter of "Big Little Lies," Witherspoon will also produce another limited series called “Little Fires Everywhere," with "Scandal" actress Kerry Washington.

The pair will star and executive produce the series, which is based on the best-selling book by Celeste Ng. On Tuesday, Washington and Witherspoon annouced that their show will stream on Hulu as part of their Originals brand.