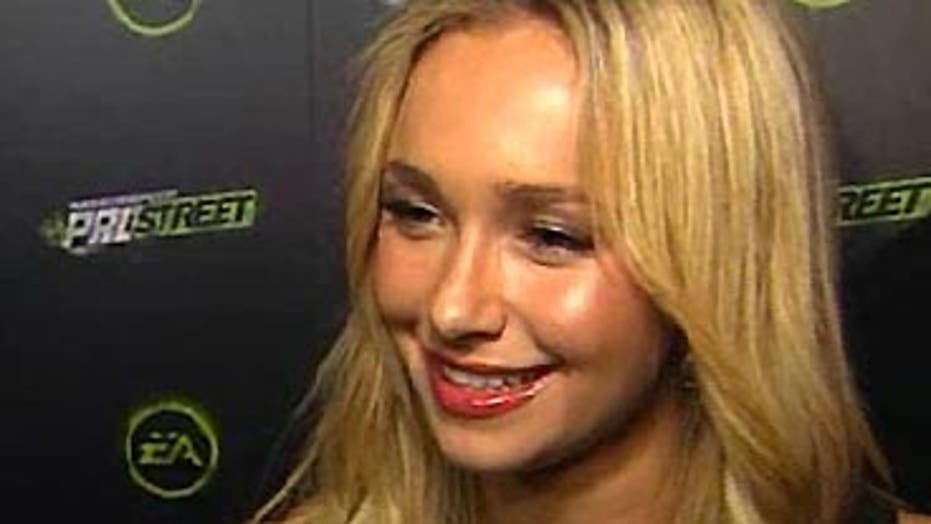 Hayden Panettiere says she's taking time to "reflect holistically" on her health and life amid her battle with postpartum depression.

In a message posted on Twitter Thursday, Panettiere says depression "has impacted every aspect" of her life. She says she's taking time to reflect on the issue "rather than stay stuck due to unhealthy coping mechanisms."

The 26-year-old also sought treatment for the condition in October.

The tweet came on the same day ABC announced that it had cancelled Panettiere's country music drama, "Nashville," after four seasons.