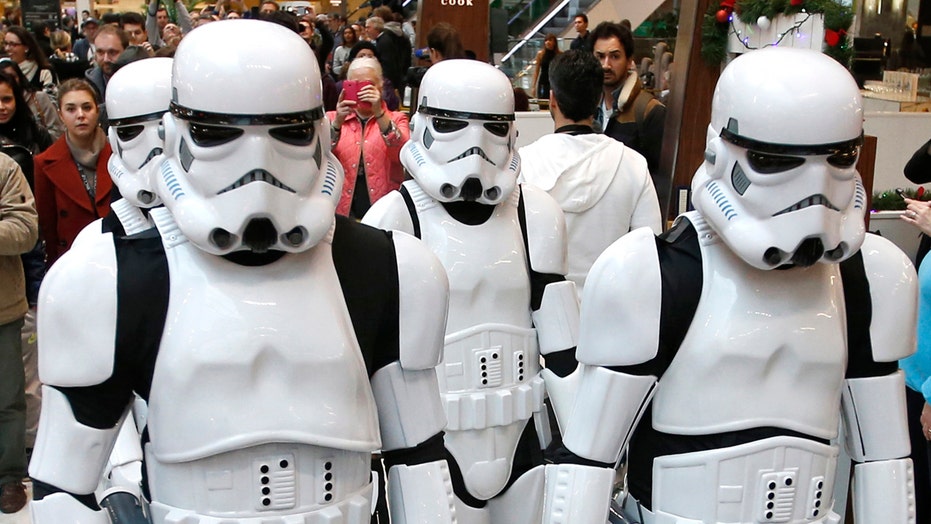 Is 'Star Wars' merchandising too much?

“Star Wars: The Force Awakens” could be the highest-grossest movie ever and it may very well be the most commercialized. From a line of toys to cosmetics to even grapes (yes, specifically Yoda grapes) the "Star Wars" franchise is cashing in slapping their brand on almost any and everything. So, is this just brilliant marketing or has the Force gone to the Dark Side?

“They have never been shameful about their intentions to monopolize the ‘Star Wars’ brand,” said comic expert and WebComicFactory.com creator, Christian Beranek.

Beranek broke down the business plan for the movie giant.

“Lucas was savvy enough to maintain merchandising rights back in 1977, so you have to imagine he knew there was a potential upside. What we're seeing now is a continuation of that game plan. What is different now is Disney is at the wheel and they are able to turn the key and really rev the engine up. With all of their various media arms, sponsorships, ad deals. It's scary to think we're only in the early stages of their quest for total domination of this market,” she said.

While Disney could be seeking “total domination,” StarWars.com contributor and entertainment reporter Amy Ratcliffe contends brand saturation does not diminish the film franchise in any way.

“Disney hasn't crossed to the Dark Side. ‘The Force Awakens’ is a special event because it's the return of a franchise everyone thought was done. We never expected we'd have new Star Wars films. In some ways, it's not a movie that needs marketing. It's on the radar of fans casual and hardcore. However, that also makes it an opportunity -- one like Disney won't have again,” said Ratcliffe.

However, Ratcliffe did add that branding efforts “seem a touch excessive to me, but no one's forcing me to purchase anything.”

Branding and media expert Scott Pinsker cautioned that although the Star Wars force is still strong, that could change quickly should the film itself disappoint fans.

“Despite all the hype, interest and intrigue over the new ‘Star Wars’ film, we still don't know if it will be any good. Before the release of ‘Phantom Menace,’ if you were to tell Nike or McDonald's that they could wrap their brand around an adorable new Lucas-creation named Jar Jar Binks, they would've done it in a nanosecond. Of course, poor Jar Jar became one of the most-loathed characters in cinematic history and a pariah across the galaxy.”

Pinkser elaborated on his theory.

If the past is indicative of the future, then Disney is set to make an out of this world profit much like the Star Wars franchise made in 2012 bringing in $4 billion.

The film comes with legions of fans and has proven it can make a huge profit, but the movie business is still competitive according to Karen Post, President of Brain Tattoo Branding.

“This movie franchise has a huge audience from past sequels and with the fierce competition to get movie goers to give their time and money, a brand has got to be aggressive or they will get left in the dust. Plus this is Disney's first ‘Star Wars’ project, less full time Lucas.” 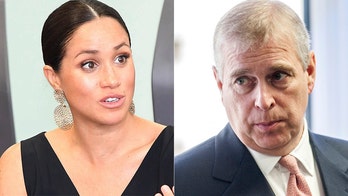