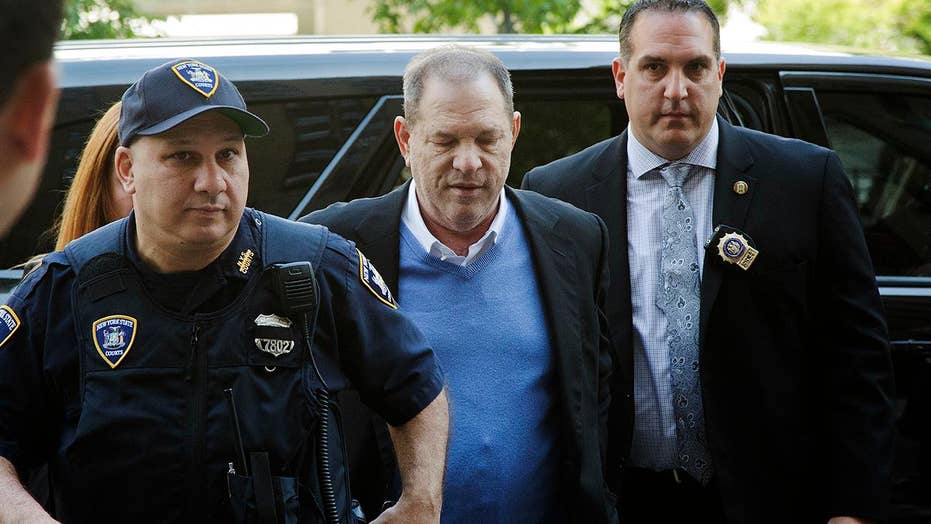 Disgraced producer Harvey Weinstein was indicted by a grand jury on Wednesday on charges of rape in the first and third degrees and criminal sexual act in the first degree, according to a statement from Manhattan District Attorney Cyrus Vance.

The former movie mogul, who decided not to testify, could face more than 37 years behind bars if found guilty.

Weinstein turned himself in last Friday and agreed to surrender his passport and be fitted with a GPS monitoring device. He posted $1 million bail in cash, his lawyer Benjamin Brafman said.

“This indictment brings the defendant another step closer to accountability for the crimes of violence with which he is now charged," Vance said in a statement. "Our office will try this case not in the press, but in the courtroom where it belongs."

Following Wednesday's indictment, Brafman said in a statement that Weinstein intends to plead not guilty and will "vigorously defend against these unsupported allegations that he strongly denies.

"We will soon formally move to dismiss the indictment and if this case actually proceeds to trial, we expect Mr. Weinstein to be acquitted," Brafman continued.

A law enforcement official told The Associated Press that the criminal sex act charges stem from a 2004 encounter between Weinstein and aspiring actress Lucia Evans. She has said he forced her to perform oral sex.

The other female accuser, who hasn't been identified publicly, told investigators Weinstein raped her in a hotel room.

"The defendant’s recent assault on the integrity of the survivors and the legal process is predictable," the statement continued. "We are confident that when the jury hears the evidence, it will reject these attacks out of hand."

Weinstein has denied all allegations of nonconsensual sex, and his lawyer said Tuesday that Weinstein was "confident he's going to clear his name" in the New York prosecution.

Brafman called the rape allegation "absurd," saying that the accuser and Weinstein had a decade-long, consensual sexual relationship that began before and continued after the alleged 2013 attack.

Actress Rose McGowan, who accused Weinstein of rape, praised the "strength and resolve" of the two women on Twitter.

Weinstein has been accused by more than a dozen women of sexual misconduct ranging from harassment to assault.

The allegations were brought to light following two explosive reports in October that sparked the 66-year-old's downfall.

Since late 2017, he’s been spending time in a treatment facility in Arizona.