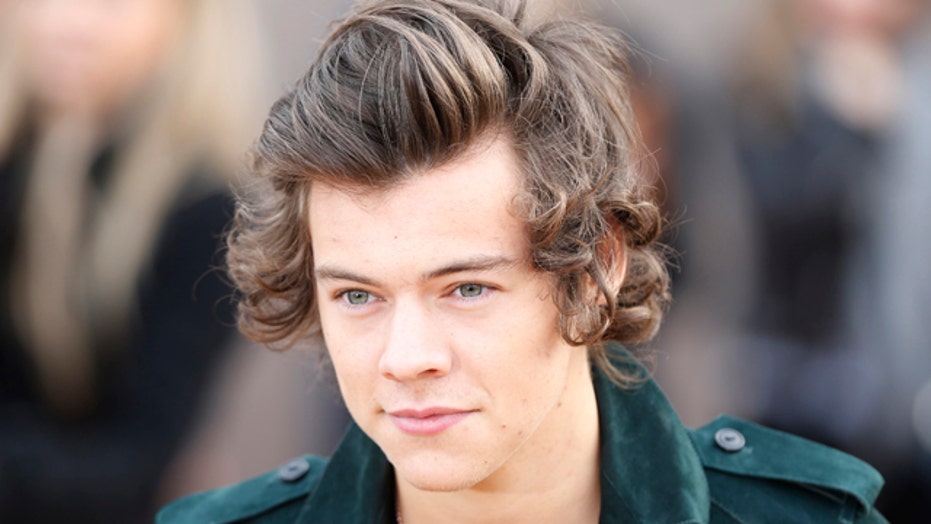 One Direction's Harry Styles gets facials made from placenta

Harry Styles is opening up on his past relationship with Taylor Swift.

The 23-year-old British singer and member of boy band One Direction gave a candid interview to Rolling Stone where he finally spoke out about what it was like dating the pop star.

Styles recalled when he first met the 27-year-old singer at an awards show in 2012, which lead to a second a date, a walk in Central Park. However, when the private moment was captured by paparazzi, the couple instantly became global news. The duo would break up the following month, reportedly after a rocky Caribbean vacation.

“When I see photos from that day, I think, ‘Relationships are hard at any age,’” explained Styles. “And adding in that you don’t really understand exactly how it works when you’re 18, trying to navigate all that stuff didn’t make it easier. I mean, you’re a little bit awkward to begin with. You’re on a date with someone you really like. It should be that simple, right? It was a learning experience for sure. But at the heart of it — I just wanted it to be a normal date.”

Styles also acknowledged that at least two of Swift’s songs, “Out of the Woods” and “Style,” are considered to be about their brief romance.

“I mean, I don’t know if they’re about me or not… but the issue is, she’s so good, they’re bloody everywhere,” he said. “I write from my experiences; everyone does that. I’m lucky if everything [we went through] helped create those songs. That’s what hits your heart. That’s the stuff that’s hardest to say, and it’s the stuff I talk least about. That’s the part that’s about the two people. I’m never going to tell anybody everything.”

“She doesn’t need me to tell her they’re great,” he added. “They’re great songs… It’s the most amazing unspoken dialogue ever.”

Styles did have a special message for Swift.

“Certain things don’t work out,” he explained. “There’s a lot of things that can be right, and it’s still wrong. In writing songs about stuff like that, I like tipping a hat to the time together. You’re celebrating the fact it was powerful and made you feel something, rather than ‘this didn’t work out, and that’s bad.’ And if you run into that person, maybe it’s awkward, maybe you have to get drunk… but you shared something. Meeting someone new, sharing those experiences, it’s the best s—t ever. So thank you.”