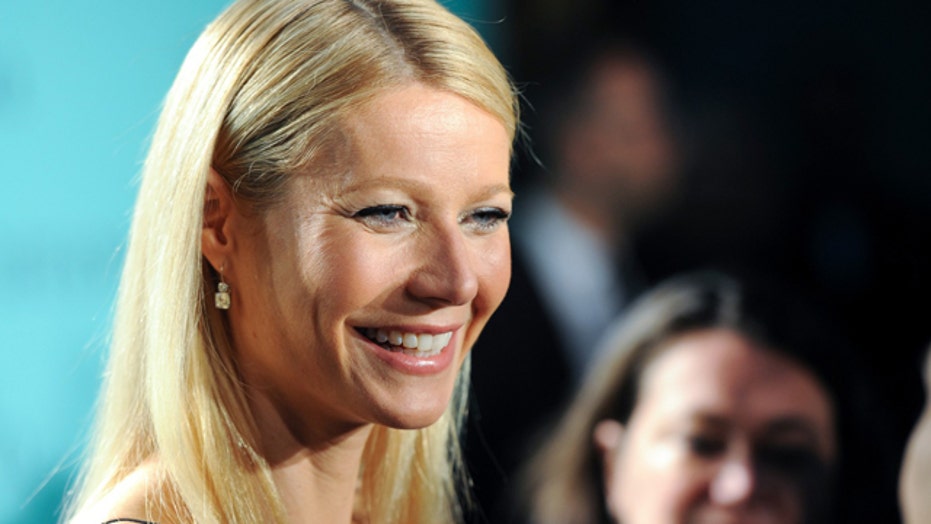 Gwyneth Paltrow: You are yawning wrong

Was the heist at Gwyneth Paltrow’s Goop store a publicity stunt?

Though it seems the robbery was real, Paltrow’s mom, Blythe Danner, told us Thursday that Gwynnie’s not too distraught about losing nearly $200,000 in merchandise because it’s all good p.r.

“I called her immediately,” Danner told us of the theft from Paltrow’s Goop Mrkt shop at the Time Warner Center. “And she said, ‘Oh, Mom, it’s OK. It’s good publicity.’”

Danner, who stars in “I’ll See You in My Dreams,” was at a New York Women in Film & Television lunch at the Hilton.

“She always has a good spin on things, and I admire her tenacity and her upbeat message,” Danner said. Any leads in the case yet? “I don’t know anything about it. I’ll find out.”