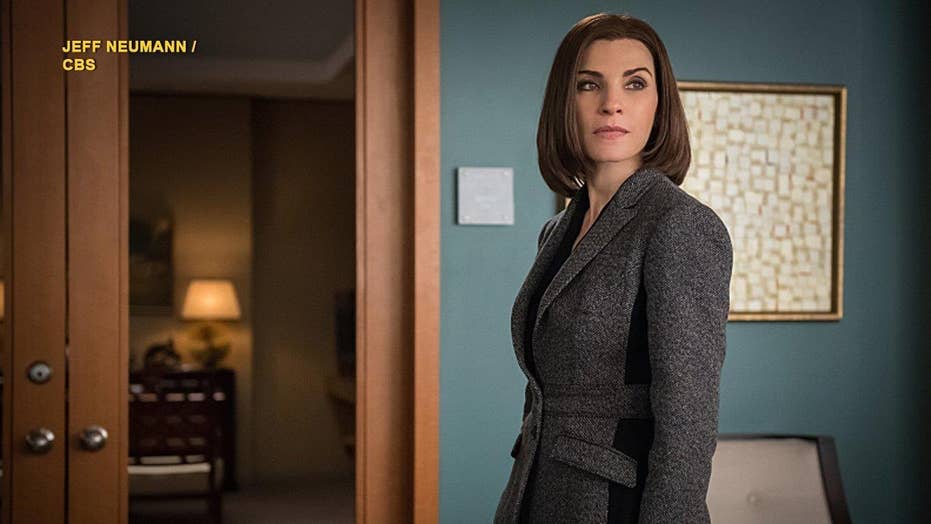 'Good Wife' signs off for good on Super Bowl

Fox 411: Show delivers the news that next 9 episodes will be its last

The seventh and current season of "The Good Wife" will be its last. CBS made the announcement during Sunday's Super Bowl broadcast by airing a commercial that touted the "final nine episodes" of the long-running courtroom drama.

Following the shocking small screen news, "The Good Wife" creators Robert and Michelle King revealed to reporters on a conference call on Monday that there is still hope for the franchise to live on.

When asked if a series spinoff could be a possibility, the executive producers were optimistic with their answer. "At this point, nothing’s off the table," Michelle said. "Sure, maybe, we’re not saying no to anything."

With Julianna Margulies’ contract up at the end of this season, Robert added that one possibility would be to focus on the series' ensemble characters.

"What would be fun is to find a way to spin off a [cast member] that wasn’t at the center, who we wish we had more time with," Robert explained. "The show always centered around the Alicia character. What’s appealing would be pursuing a different ensemble."

We don’t know about you, but we'd most definitely tune into a series centering on Matt Czuchry’s Cary Agos and Christine Baranski’s Diana Lockhart.

Ultimately, the decision behind a "Good Wife" spinoff would be up to CBS, but Robert cited the show’s "infrastructure in New York" would be the biggest factor is getting a new series off the ground ASAP, adding, "It would be great not to lose that." 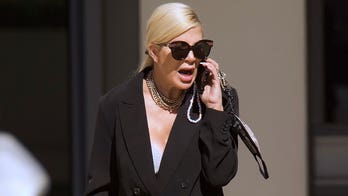