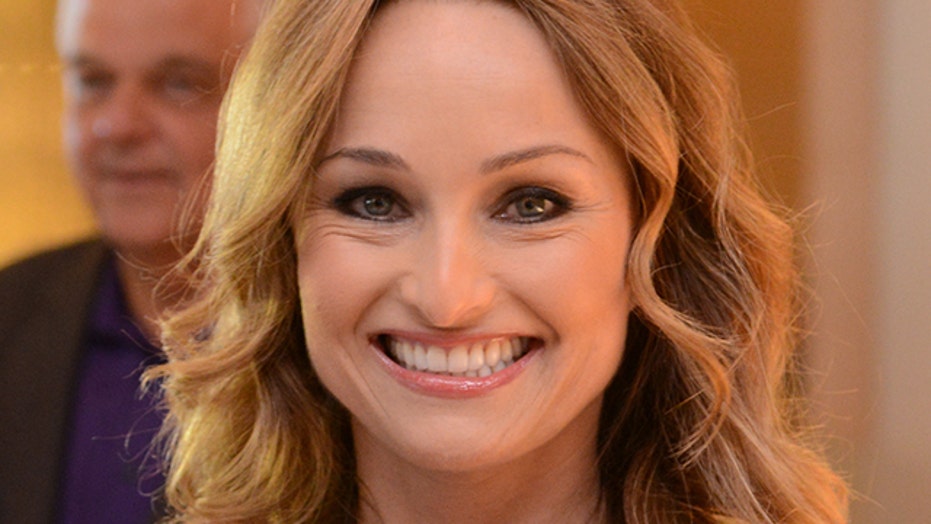 Giada on first restaurant: I've had a lot to learn

Giada de Laurentiis has a new man in her life but she won’t reveal his identity. Still, rumor has it the chef's new guy is someone with a connection to the TV world.

According to E!, the pair met in 2013 when he was going to produce her talk show with Bobby Flay.

De Laurentiis' 45-year-old’s sister Eloisa shared photos of the couple from Halloween with family members but has since taken them down.

The celebrity chef admitted on “The Wendy Williams Show” that she is seeing someone new. The Food Network star ended her marriage of 11 years to Todd Thompson last December.  They have one daughter together.

De Laurentiis has also been rumored to be romantically linked to fellow chef and recent divorce Flay but both have denied they are a couple.