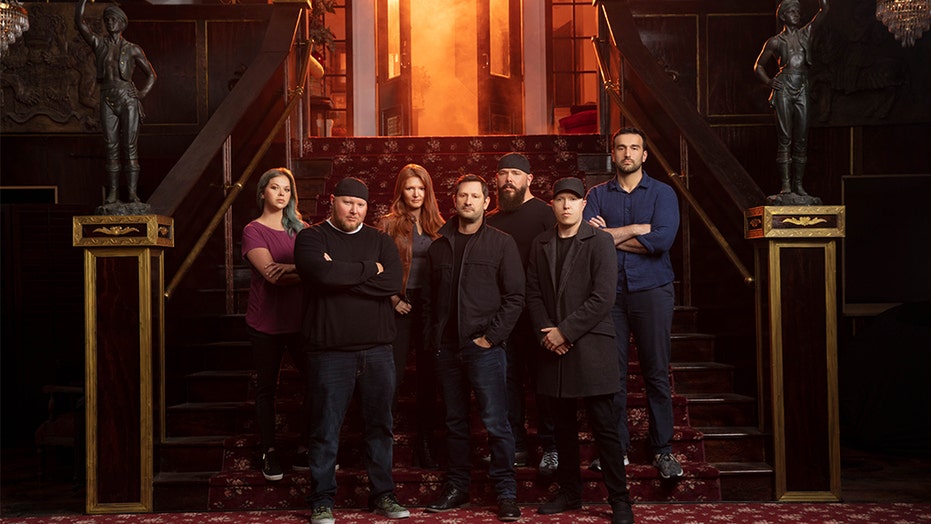 If you're looking for something creepy to watch on television, A&E will soon have you covered.

The long-running paranormal series "Ghost Hunters," which initially ran for 11 seasons on SyFy from 2004 to 2016, will make the jump to A&E on August 21. According to The Hollywood Reporter, the network is planning to roll out the new season alongside several other paranormal shows this year.

'AMERICA'S GOT TALENT' CONTESTANT HAS TENSE MOMENT WITH SIMON COWELL: 'YOU'RE GETTING ON MY NERVES'

Per the outlet, the new season will feature original investigator Grant Wilson -- who also serves an executive producer -- alongside a group of hand-picked professional ghost hunters. This time around, the show's investigators will be assisted by newer technologies not available during the program's initial run.

"We’ve ensured it’s going to please the die-hard fans,” A&E executive vice president Elaine Frontain Bryant told The Hollywood Reporter. "The show is about helping people. The original 'Ghost Hunters' could have been on A&E back in the day. A lot of A&E programming is about searching for the truth and emotional closure. And you could say that for a lot of these shows."

The network teased the upcoming revival with a 45-second trailer, which was unveiled on Wednesday.

Aside from this new season, A&E will also be home to other paranormal TV revivals in 2019, including a new season of past A&E show "Psychic Kids" set to premiere in August, and a reimagined version of former Lifetime program "Celebrity Ghost Stories," which is expected to debut later this year.

A&E also announced plans for an original paranormal show, "Trey the Texas Medium," with a release date TBA; and a two-hour special "The World's Biggest Ghost Hunt," expected to premiere this fall.