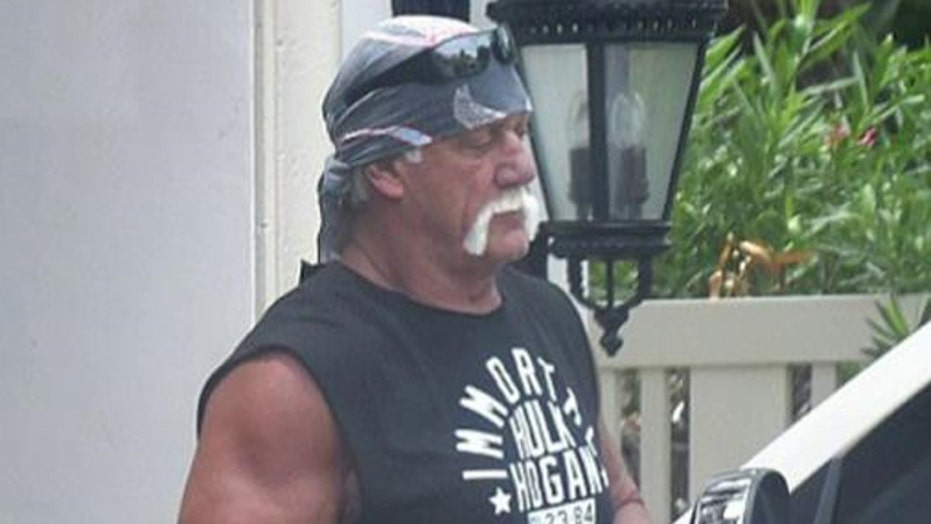 NEW YORK – Gawker Media is being sued again, this time for $10 million by a writer who says the gossip site outed her as source, libeled her, and destroyed her career.

The suit comes as Gawker has reportedly secured an outside investor – Columbus Nova Technology Partners - to help pay its bills as it finds itself cash strapped defending up to five lawsuits, including a $100 million lawsuit filed by wrestler Hulk Hogan scheduled to go to trial in March.

Journalist Ashley Terrill’s lawsuit claims that the writer had an agreement with Gawker to maintain confidentiality over a “major story” regarding the dating app Tinder. Terrill says in her complaint that Gawker instead made her the subject of the story and betrayed her confidence causing her professional reputation to be damaged.

Lynda Sheridan, a Los Angeles based civil attorney, says the libel case has merit, but some other aspects of the suit look a little soft.

“As far as the strength of Terrill's lawsuit against Gawker, the action of libel, appears to be pled more factually specific,” Sheridan said. “However, the remaining two causes of action -- Breach of Confidence and Intentional Interference with Prospective Economic Advantage -- appear more challenging.”

Civil litigator Ameer Benno says it looks like Terrill has a case, but it could be a tough one to argue in court.

“The defamation case appears weak. Many of the claimed ‘libelous’ statements detailed in the complaint appear to be mere editorializing or statements of opinion rather than false statements of fact,” Benno explained. “If anything, when boiled down this seems like a basic breach of oral contract case, the oral contract being Gawker’s promise to maintain the confidentiality of the information.”

In addition to the $10 million, Terrill is seeking additional damages, which Sheridan says could vary greatly.

“Terrill's damages will be based on the breadth of her reputation and the value of that reputation in her industry,” Sheridan said. “The potential damages to Terrill will be in accordance with the extent of her career and reputation as a journalist and the extent of the audience Gawker has disseminated the information to. “

Gawker told us they had “no need to comment on a frivolous lawsuit.”

Gawker’s CEO Nick Denton has said that mounting legal fees and the possibility of losing in the Hogan trial could wipe out his collection of blogs for good.

FOX411 reached out to Terrill’s attorney Charles J. Harder, who gave no comment. Harder is also helping represent Hulk Hogan in his lawsuit against Gawker. Fellow Hogan attorney David Houston said he is surprised the company could find an outside investor, given its uncertain future.

“I find it amazing that a company publicly sets their future as questionable can solicit funds to find someone silly enough to invest. It’s puzzling. There’s something wrong with that logic,” Houston told FOX411.

Houston also said the Terrill lawsuit helps bolster his client’s case. Hogan is suing Gawker for $100 million for posting a video of him being secretly recorded having consensual sex with the wife of one of his friends.

“Any time there’s a revelation consistent with Hogan’s theory as to what Gawker did and their journalistic practices it is to our benefit,” Houston said. “Our goal in part is to educate those who regard Gawker as a media organization dedicated to journalistic principles that they are wrong.”