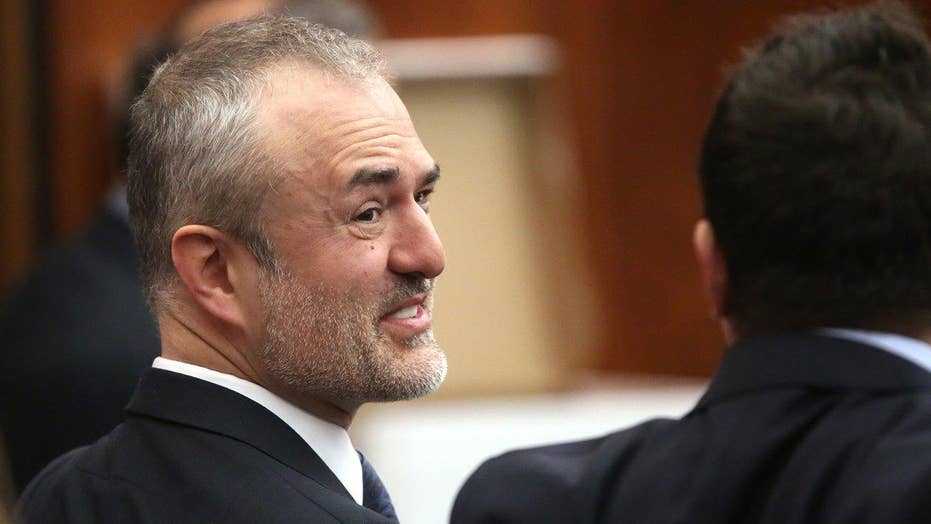 Gawker Media filed for Chapter 11 bankruptcy on Friday ahead of a planned sale to media company Ziff Davis, according to a press release.

The move comes after a Florida judge ruled in March that the gossip website should pay $140 million to Hulk Hogan for posting a clip of a sex tape the wrestling legend said he had no idea was being filmed.

The website stated in its bankruptcy filing that it intends to begin “marketing and selling assets of the company.”

According to the court documents, Gawker has between 200 and 1,000 creditors.

Gawker Media includes websites like Gawker.com, Jezebel.com and Deadspin.com. The company was founded by Nick Denton.

Denton said in a statement, “We are encouraged by the agreement with Ziff Davis, one of the most rigorously managed and profitable companies in digital media. A combination would marry Ziff Davis’ strength in e-commerce, licensing and video with [Gawker Media Group’s] premium media brands.”

In May, a judge denied Gawker's motion for a new trial in the Hogan case. A press release from Gawker states the reason behind the sale and bankruptcy filing is to give Gawker money to fund an appeal of the Hogan verdict and to preserve jobs.

Hogan, whose real name is Terry Bollea, sued Gawker after it posted a 2007 video of him having sex with the wife of his best friend, Tampa radio personality Bubba The Love Sponge Clem. Hogan said Clem betrayed him by secretly videotaping him. A three-week trial gave an up-close look into Hogan’s past and grappled over the newsworthiness of the wrestling star’s sex tape.

Hogan told FOX411 in March that for him, the trial was about exposing Gawker's practices.

“All I wanted was to let everyone know what Gawker’s all about and what they do to destroy lives," he said.

Hogan's legal counsel, David Houston said in a statement that "we have every intention to continue to pursue our judgement against Gawker and to hold them accountable for violating Mr. Bollea's privacy whether it be in the bankruptcy court or any other court."

Denton has maintained he thinks the sex tape was newsworthy. He has also said he does not think Hogan is credible when he says he did not know he was being recorded.

Hogan sued Gawker again in May, saying the website leaked sealed court documents containing a transcript that quoted him making racist remarks. In the transcript, Hogan, who is white, makes several racist statements about his daughter's ex-boyfriend, who is black. Once the Enquirer published the story, WWE severed its longtime ties with the famous wrestler.

Gawker denies that it leaked the transcript.