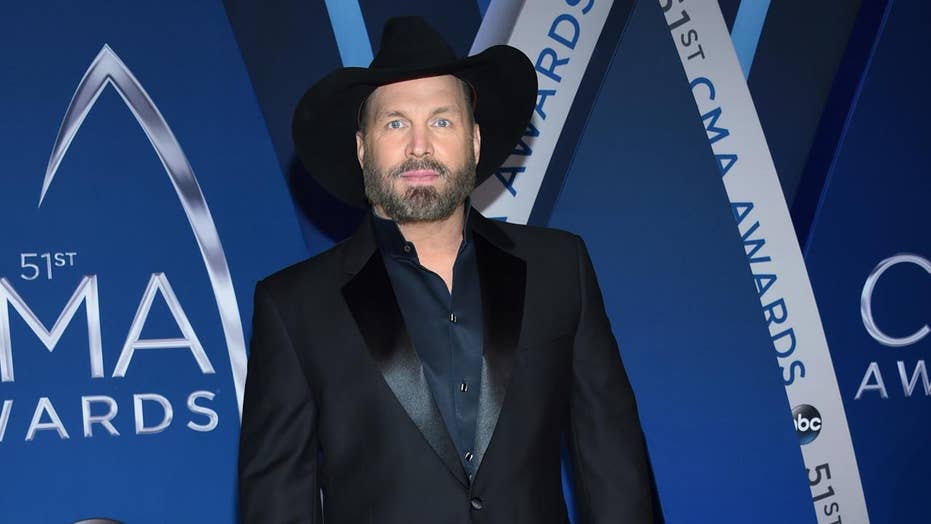 Fox411 Country: Iconic country star Garth brooks admitted that while he was 'nervous' he was still hoping to win Entertainer of the Year again at the 2017 CMA Awards.

The star, 55, won Entertainer of the Year at the 2016 CMAs, and he admitted on the red carpet he was feeling anxious ahead of the show since he was up for the night’s big award again.

He told CMA All Access cameras he was feeling nervous about the nod this time around “because they said my name last year.”

"Truth is we're all human you want to hear your name being called," Garth told Fox News on the red carpet.

The country singer told us the "greatest award" of the night was coming together as a community after a year of tragedies.

"We're celebrating the character of country music [and] what it's been through this year," he told us. "This is going to be one for the ages right here. It's going to be neat to be a part of this and whether your name gets called or not tonight, we're all a family and that's the greatest award you can win."