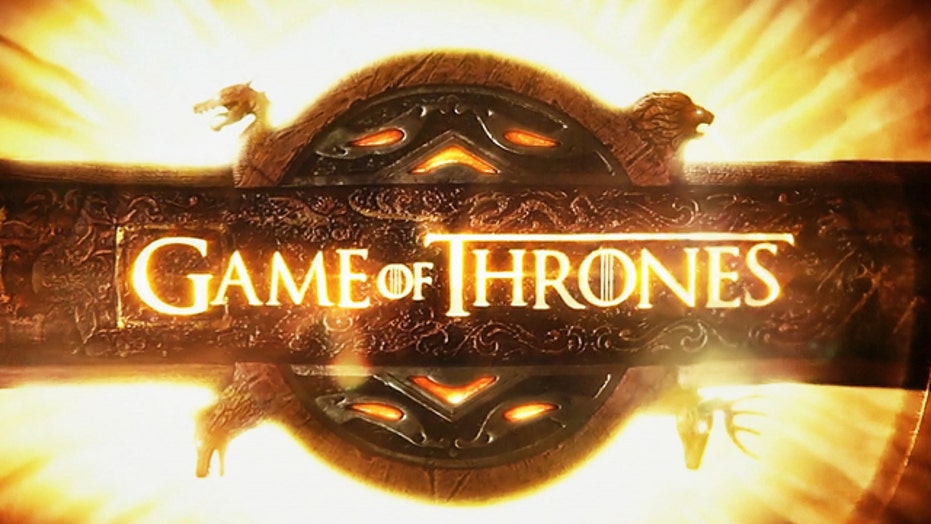 Who died on 'Game of Thrones?'

The penultimate season of “Game of Thrones” is almost upon us. As a result, the cast is opening up about where their characters are heading when the big finale arrives.

Anyone who watches the HBO fantasy drama knows that the big mystery surrounds who will eventually end up sitting on the Iron Throne and ruling the kingdom. So far, three people have held that seat and all of them have been met with incredibly grim deaths.

Following her character’s shocking move at the end of season 6, Cersei Lannister has the hot seat, something that the actress believes doesn’t bode well for her chances to remain there when the series comes to a close.

“It can’t be me because I’m already there,” actress Lena Headey told The New York Times. “So I’m [expletive].”

It seems that Headey doesn’t have high hopes for her character to even be around for the finale of the series, although it’s not confirmed if she’s actually been privy to information about Cersei’s final fate at this stage in production.

Speaking to Time, Headey’s co-star, Arya Stark played by actress Maisie Williams, revealed that scripts are typically sent a month before production and that the cast only knows a little bit more than the average viewer right now. However, the show's plot secrecy didn’t stop the 20-year-old actress from also speculating on where her character will end up. It appears she’s hoping for a happy, family ending for Arya.

“I would like her to meet with her family members again,” she said. “I don’t really know how that would go down, but I would love for the Starks to be able to work together. That’s my hope for her future. It’d be really lovely to finally share a scene because that’s what we’ve been working for for so long.”

Since beginning in 2011, “Game of Thrones” has become immensely popular among fans. However, showrunners David Benioff and Dan Weiss have begun to prepare people for the end. Speaking at SXSW, TV Line reports they revealed that there are only 13 episodes left -- seven in season 7 and six in season 8 -- before we finally know how things end in the world of Westeros.

Season 7 of "Game of Thrones" premiers July 16th on HBO.