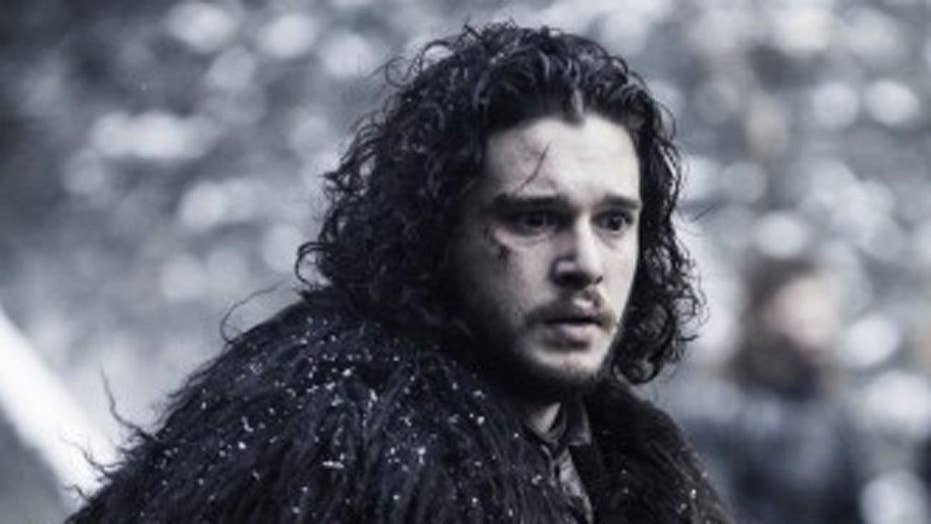 HBO has released the titles and plot descriptions for the first three episodes of the upcoming penultimate season (Season 7) of their hit show “Game of Thrones.”

Episode 61, “Dragonstone,” premieres July 16 and sees Jon Snow (Kit Harington) organizing the defense of the North. Cersei (Lena Headey) tries to even the odds and Daenerys (Emilia Clarke) comes home. The episode was written by David Benioff and D. B. Weiss, and directed by Jeremy Podeswa.

Teaser posters have shown Daenerys standing with an ocean in the background, so viewers can rest assured that they will definitely get to see her first moments in Westeros during the premiere. Cersei already did some odd-evening in last season’s finale by murdering the majority of the Royal Family as well as her religious opponent, the High Sparrow, so it will be interesting to find out what other action she takes to combat Jon’s growing alliance in the North.

Episode 62, “Stormborn,” airs July 23. Daenerys receives an unexpected visitor, Jon faces a revolt, and Tyrion plans the conquest of Westeros. The episode was written by Bryan Cogman and directed by Mark Mylod.

Daenerys’s “unexpected visitor” could be Jorah Mormont, who’s currently exiled to find a cure for his greyscale disease, since he can never stay away. That would, however, make him a bit of an expected visitor. As for Jon’s revolt, our money’s on the Lords of the Vale, who only helped Jon out at the behest of Littlefinger and haven’t exactly shown enthusiasm for fighting alongside Wildlings.

Episode 63, “The Queen’s Justice,” hits TV screens on July 30. Daenerys holds court, Cersei returns a gift, Jaime (Nikolaj Coster-Waldau) learns from his mistakes. Like the first, this episode was written by Benioff and Weiss, and directed by Mylod.

This is cryptic: Does “returning” a gift mean Cersei was given a present and doesn’t want it anymore? Or does it mean she is reciprocating a gift in kind? There are major distinctions in the interpretations. Jaime has made dozens of mistakes throughout the course of the show, and whether or not certain actions were errors would depend on who’s evaluating them. That episode title sounds ominous, and which queen is it referring to — Daenerys or Cersei?

All questions will be answered when “Game of Thrones” returns to HBO on July 16.