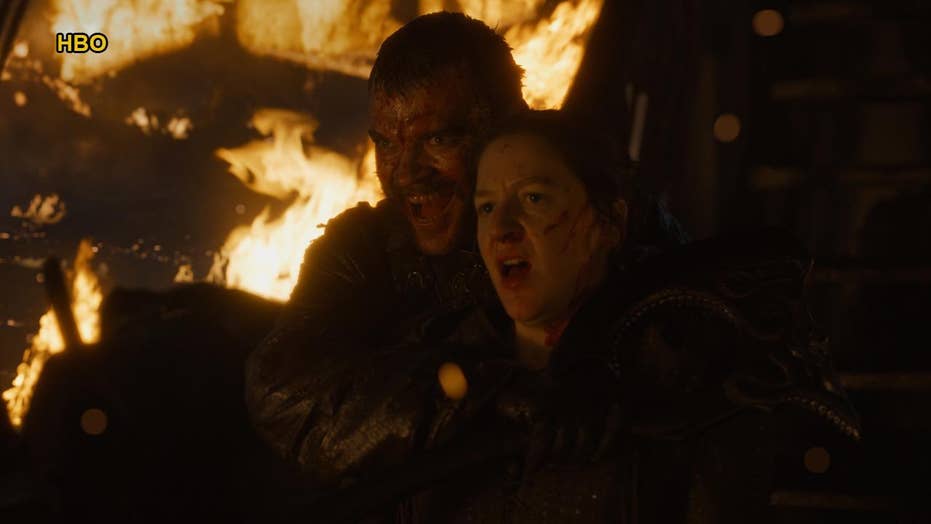 'Game of Thrones': The war for Westeros begins

'Game of Thrones' recap: In an episode that was large on politics and world building, a last minute action packed battle left a lasting impact on Daenerys' plans for taking back the Iron Throne

“Game of Thrones” is starting to close out its storyline now that the show has an end date and it’s surpassed the “A Song of Ice and Fire” written source material. To help bring things to a quicker conclusion, there has been a noticeable amount of quick travel around the very vast fictional world. Characters travel hundreds of miles in just one episode when it used to take whole seasons for people to move from one place to another.

With every character suddenly feeling in arms length of each other, one can only predict where the story will go. With nothing official set in stone for the events of “Game of Thrones” Season 7, episode 3, here are a few educated guesses as to what will happen next:

Despite Winterfell being a great distance north of Dragonstone, it’s likely Snow will magically arrive at Daenerys’ latest stronghold in episode 3. Snow hopes to form an alliance with the mother of dragons and her winged children as well as convince her to let him mine the large deposit of dragon glass that’s said to be sitting underneath Dragonstone. This meeting has been years in the making. So, no matter what may come of it, it will be good to see the payoff of these two characters finally meeting.

2. The Unsullied will storm Casterly Rock

Again, using the magic of television time travel, the Unsullied army has been ordered to storm and take Casterly Rock, the home and power center for the Lannisters and kingdom. Despite a fierce reputation as brilliant warriors overseas, fans have yet to actually see the Unsullied take on a prepared army. However, part of Queen Daenerys’ plot to take Westeros hinges on Tyrion Lannister’s plan to take his former home, so the invasion feels inevitable.

3. Euron Greyjoy will deliver his gifts to Cersei Lannister

Euron will return to Cersei in King’s Landing with the marriage proposal gift he promised. It was heavily implied that he’ll offer his niece, Yara Greyjoy, and Dornish leader Ellaria Sand, who murdered Cersei’s daughter, Myrcella as a present to his queen. Given Cersei’s love of her children, Ellaria will likely not have a pleasant encounter in week 3. Though Yara might live to see another episode, it’s hard to imagine a world where Cersei doesn’t exact immediate revenge on Ellaria. All it will cost her is her hand in marriage to Euron Greyjoy.