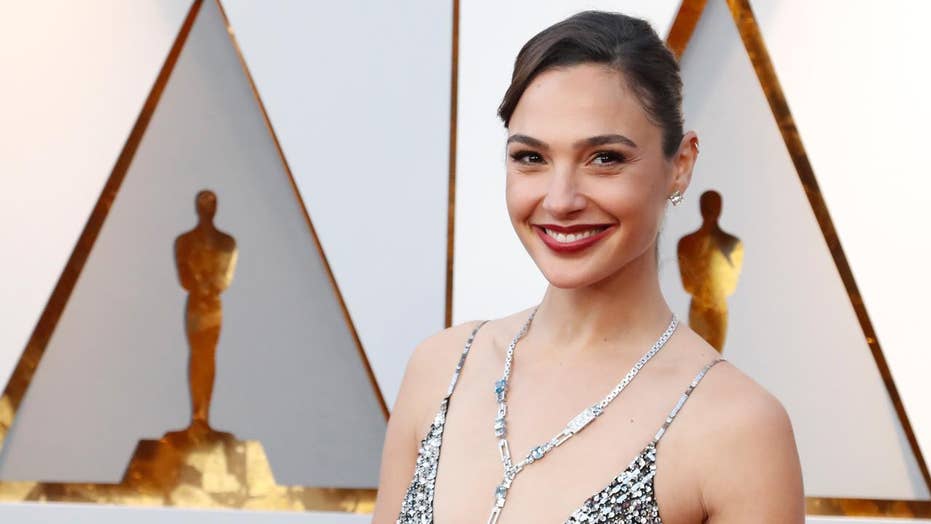 Gal Gadot was slammed by disability activists over her tweet paying tribute to physicist Stephen Hawking, with social media users calling her an ableist.

Gal Gadot was slammed by disability activists over her tweet paying tribute to physicist Stephen Hawking, who died Wednesday.

Gadot, like many celebrities, paid tribute to the best-known theoretical physicist of his time after his death was announced. Hawking was 76 when he died. His body was paralyzed after he was diagnosed with amyotrophic lateral sclerosis or ALS when he was 21.

Gadot tweeted Wednesday, “Rest in peace Dr. Hawking. Now you’re free of any physical constraints. Your brilliance and wisdom will be cherished forever.”

Some social media users took issue with Gadot’s tweet including the line, “Now you’re free of any physical constraints.” They labeled the “Wonder Woman” actress an ableist, meaning someone who discriminates against people with disabilities.

“Horrible tweet. You are defining Stephen Hawking by his disability, something he spent his entire life [proving] was completely wrong,” a person tweeted.

“For the love of dog and all things holy, please don’t describe Stephen Hawking as having overcome his disability, or his disability as inability, or any number of boring, ableist tropes that take away from what an utter bada-- he was and how the world was better for him in it,” a social media user wrote.

“So what we’re not gonna do is talk about Stephen Hawking’s disability like it was a tragedy. Because it wasn’t. Disabilities are not tragedies. Abled people can go away,” another person wrote.

“I think you’re fantastic Gal but this tweet is very ableist. His physical constraints didn’t stop him from changing the world. People with disabilities don’t wish for death to be free of their challenges. We wish to be valued for what we can do, not pitied for we can’t,” a person tweeted.

Despite the backlash, some people stuck up for Gadot and said her tweet was blown out of proportion.

“Gal Gadot your tweet about Stephen Hawking’s death is misunderstood,” a person wrote.

“Why the criticism? I doubt that Stephen Hawking was happy about having ALS. He had physical constraints. That much is obvious. Yet he led a brilliant life anyway. That’s all I see here. I don’t even know who Gal Gadot is but the criticism of her is utterly baffling,” a social media user tweeted.

Gadot has not immediately commented on the criticism.