Strange as it sounds, novelist Chuck Palahniuk apologized and expressed gratitude after learning he's been cheated.

The "Fight Club" author blogged this week that his dwindling income can be attributed to an alleged embezzler at his literary agency who's accused of stealing millions, TorrentFreak reports.

"I apologize for cursing my publishers," Palahniuk writes. "And I apologize for any rants about piracy. My publishers had paid the royalties. Piracy, when it existed, was small scale. I do hereby humbly apologize." He had wondered if his Manhattan literary agency Donadio & Olson had a thief, but "that was insanity."

The alleged embezzler, Darin Webb, was arrested May 15 on wire-fraud charges and faces 20 years in prison, the New York Post reports. 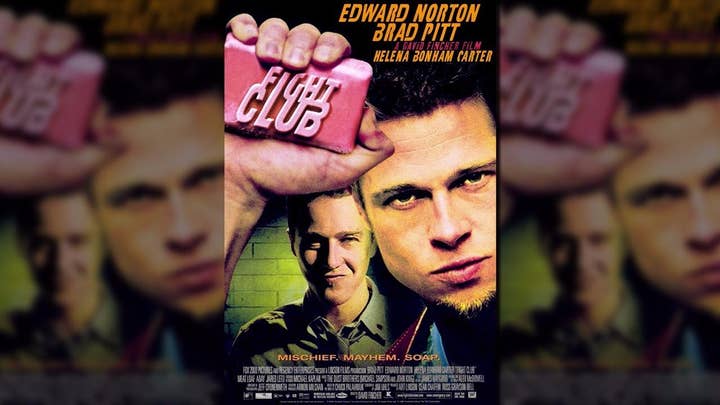 According to legal papers, the 47-year-old is accused of stealing $3.4 million from the agency and confessed to the crime in a videotaped interview with Donadio & Olson executives.

His apparent handiwork came to light when an author complained last fall of not receiving a $200,000 advance.