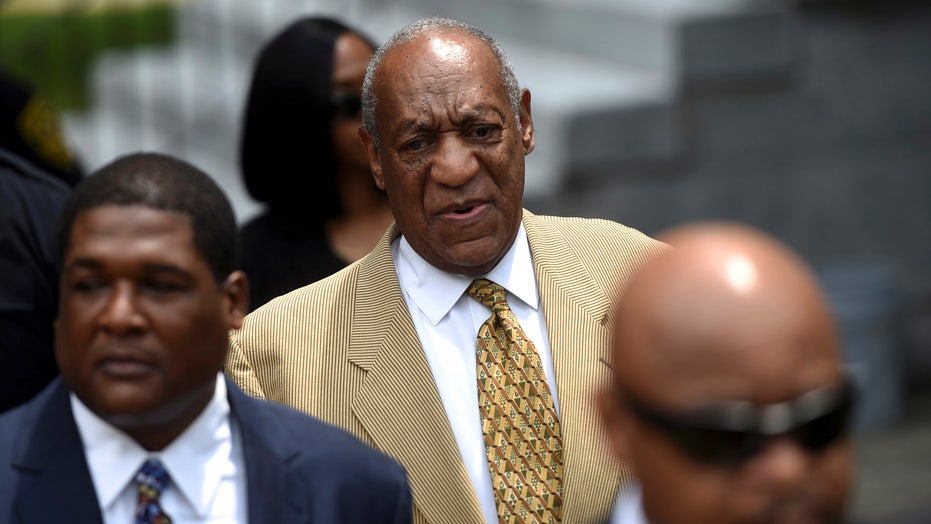 Evin Cosby wrote an opinion piece for the National Newspaper Publishers Association where she revealed that the 79-year-old comedian “is not abusive, violent or a rapist.”

In the article, which was published on Wednesday, she wrote that he “loves and respect women.” And while Evin did acknowledged that Bill had affairs, she insisted that he and her mother “have worked through it and moved on.”

Evin also stated that the accusations are “harsh and hurtful” and have been “carelessly repeated as truth.”

Bill is charged with drugging and molesting Andrea Constand in 2004. He has pleaded not guilty and the trial is scheduled to begin near Philadelphia with jury selection next month. Dozens of other women have also made similar accusations against the star.