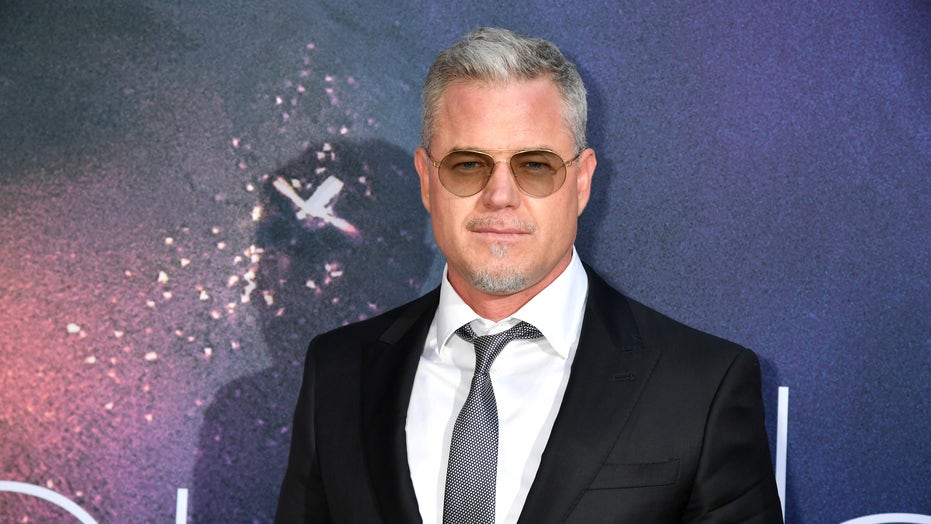 Eric Dane is moving forward with his life.

In a new interview with Glamour, the 46-year-old "Grey's Anatomy" alum opened up about a 2009 leaked video, which showed him, his now-estranged wife, Rebecca Gayheart, and another woman nude in a bathtub.

Dane has largely remained silent on the incident, only commenting once in 2014, when he told People: "We’ve all made mistakes. My one regret is that I got the person I love most wrapped up in all that: Rebecca."

Now, the "Euphoria" star is reflecting on the initial answer he gave five years ago, explaining that as he looks back at that time in his life, he no longer sees it as a "mistake."

“I often think about that answer I gave," he told Glamour in an interview published on Thursday. "And looking back now, was it a mistake? Absolutely not. Three consenting adults, one of them being my wife?

"I wasn’t doing anything wrong. I was most likely referring to the drug use that was alluded to in the video, and was that a mistake? Again, I don’t necessarily think I was breaking any laws and corrupting anybody," Dane, who went to rehab in 2011 after developing an addiction to painkillers following a sports injury, explained.

"We were just three people taking a bath," he added.

According to People magazine, the former couple filed a copyright infringement suit against Gawker Media -- which posted the video online -- for more than $1 million at the time. Dane and Gayheart, 47, reportedly won a six-figure settlement in 2010, per the New York Daily News.

In 2018, Gayheart filed for divorce from her husband of 14 years, citing irreconcilable differences. The two share daughters Billie, 9, and Georgia, 7.