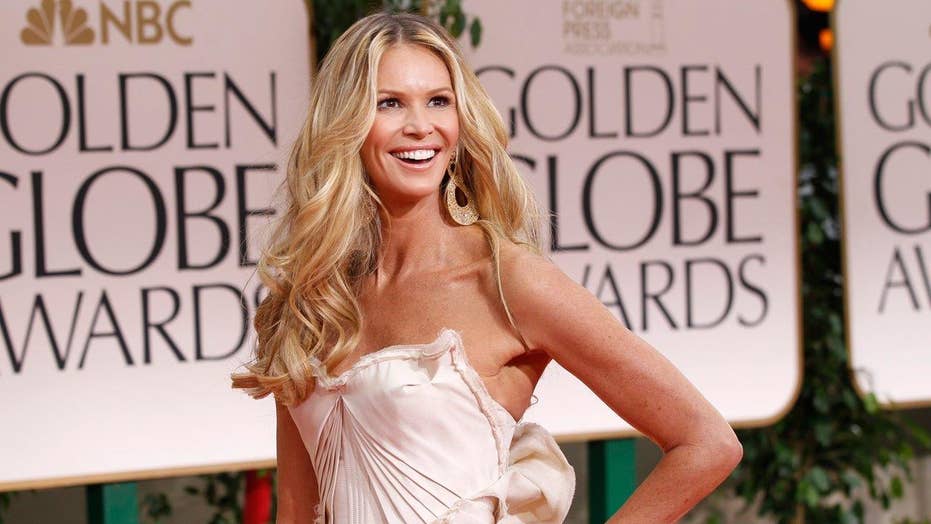 Nearly two decades after Elle Macpherson appeared on "Friends," the supermodel is admitting she regrets taking the role.

"If I'd known how important it was in the U.S., or how long it would be on TV, I may not have chosen to do it," Macpherson told TV Week, according to News.com.au.

The Australian-born beauty appeared in five episodes of the hit sitcom in 1999. She played Matt LeBlanc's character's roommate-turned-girlfriend Janine.

While five episodes of a TV show, even one as popular as "Friends," may seem like a small moment in the 52-year-old's long career, she said it's the role that most impresses her 13-year-old son.

"'Friends' is still very popular where we live in America and re-runs are on constantly," she said, adding "[My son and his friends] know me as Janine LaCroix and they are always like, 'Oh you know, Cy's [mom] she is on 'Friends.' They haven't figured out it was nearly 20 years ago, they still think I am on 'Friends.'"