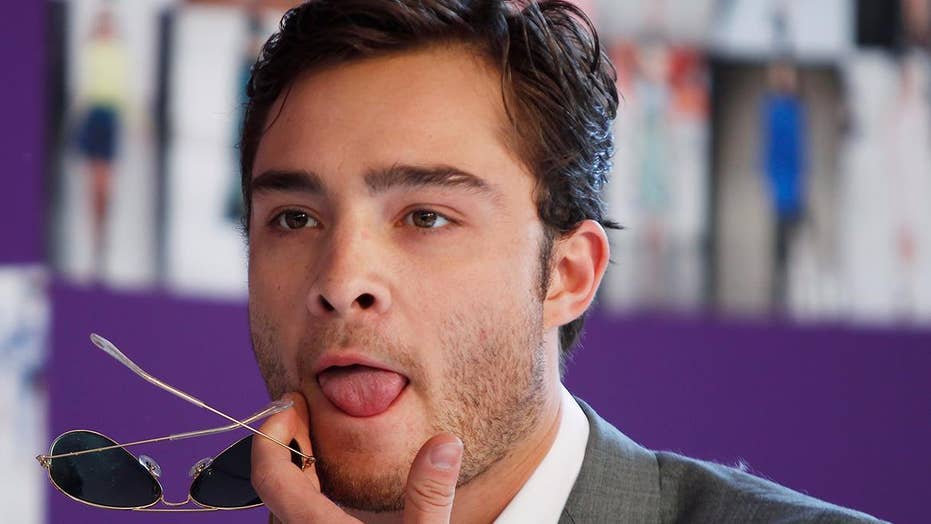 Ed Westwick has deleted denials of sexual assault he posted to social media in November amid reports that the Los Angeles District Attorney’s office is investigation the allegations against him.

As previously reported, the “Gossip Girl” star’s case is being reviewed after Fox News confirmed in November that the LAPD received a sexual assault report against him at their Hollywood division. Soon after, it came to light that Westwick’s first accuser, Kristina Cohen, was the person behind the report. In a lengthy Facebook post, she previously made claims that Westwick raped her at a get together he hosted. A second and a third accuser, Aurelie Wynn and Rachel Eck, came forward soon after with similar claims.

At the time, Westwick swifty posted denials of his alleged crimes to social media but, as of Sunday, they were nowhere to be found on his various profiles. It’s not clear exactly when or why the star chose to delete the posts at this time.

“It has come to the attention of investigators that Mr. Westwick has removed denials about alleged rapes of the victims in this investigation from his social media accounts that he had posted last November,” a law enforcement source told Us Weekly.

The site reports that the star has hired a high-profile lawyer to represent him. It’s believed that his lawyer gave him the advice to remove the post as part of their policy for clients to avoid using social media with regards to their case.

Reps for Westwick did not immediately respond to Fox News request for comment.