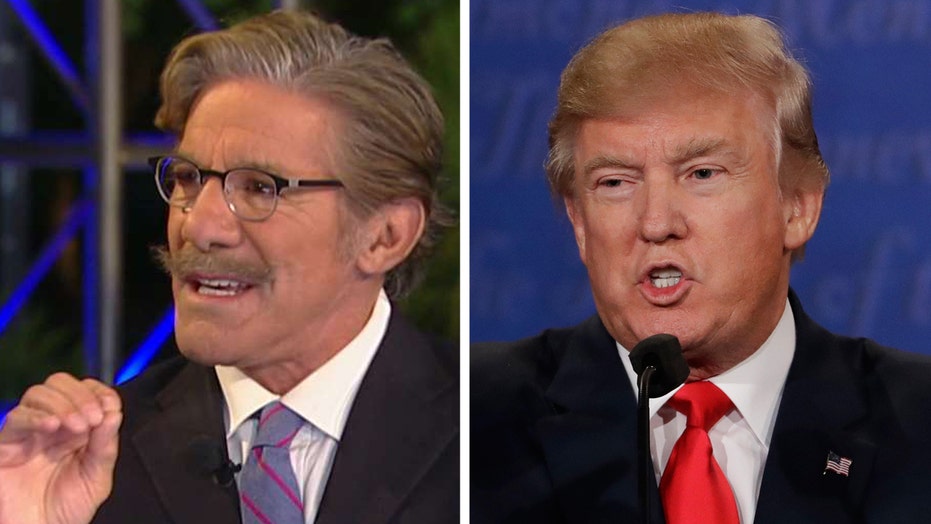 Geraldo: I love Trump but 'bad hombres' is a dumb remark

Donald Trump described some illegal Mexican immigrants as "some bad hombres" in Wednesday night's presidential debate, and some funny fashionistas took the remark to the meme bank.

"We have some bad ombres here and we're gonna get them out" - Trump pic.twitter.com/81Q4pVVw5J

(Although we don't see anything wrong with this last one.)