Donald Trump: its about the statues.

POTUS this morning came out in support of Confederate statues, tweeting about the beauty and history they contribute to our cities and parks.

Not coincidentally, last weeks violence in Charlottesville, Virginia began when neo-Nazi and white-supremacist art lovers rallied to protest removal of the local Robert E. Lee statue, armed with semi-automatic weapons and mace and chanting “Jews will not replace us!” and “Blood and Soil!”

Trump, who previously said, during Tuesday’s “infrastructure” press conference, that local governments should determine whether to remove confederate statues and symbols in their community, this morning tweeted his displeasure, in 10-minute-ish intervals, that several local governments had done just that. He kicked things off tweeting how “sad” it was to see “the history and culture of our great country being ripped apart” in this way:

He again pulled out his Robert E. Lee And George Washington: No Difference argument he’d used earlier in the week at his unhinged Trump Tower press conference:

And, finally, Trump warned that the beauty of effigies memorializing the war to break up the country or the sake of slavery will be greatly missed and never able to be comparably replaced!

Pointedly, Baltimore’s mayor had crews quietly remove four of the city’s Confederate monuments, without notice, hours after Trump’s Tuesday presser, at which he argued removing statues of Confederate leaders would lead to removal of monuments to George Washington.

Baltimore Mayor Catherine E. Pugh had announced Monday she was in talks with contractors to haul away the statues, and the city council approved a removal plan that night, WaPo reported.

Trump’s morning tweets mark his latest stab at doing over his response to the deadly rally in Charlottesville, in which a woman was killed when a white supremacist plowed his car into demonstrators. Trump initially said there was fault “on all sides” a statement for which he was widely blasted by government chiefs around the world, by Dems at home and even by Republicans. Trump revealed his first do-over on Monday, at the White House, callingout neo-Nazis and white supremacists by name. But he delivered it without any vim and political wags said the unwilling fix irked him. Those reports appear to have been confirmed on Tuesday, when he hijacked his own infrastructure presser, angrily and aggressively reverting back to Position No. 1, while taking pot-shots at press asking questions, as his new White House Chief of Staff John Kelly stood nearby with his arms crossed and his head bowed. 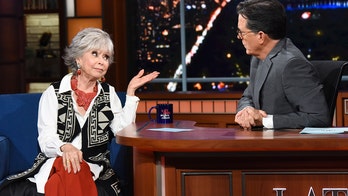 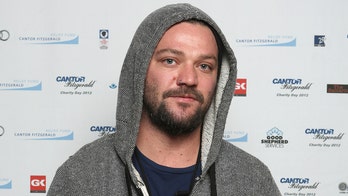