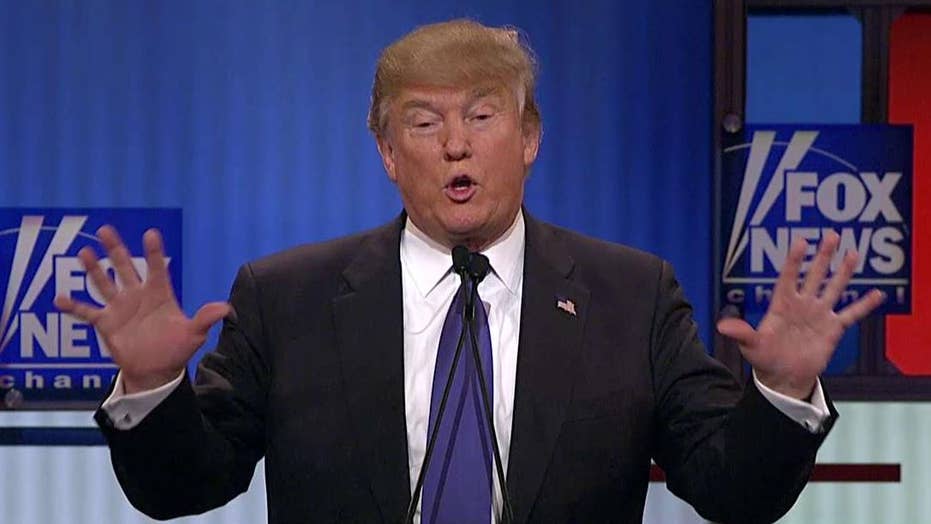 Donald Trump: Look at those hands... there's no problem

Donald Trump does not have a fan in Sacha Baron Cohen.

The actor took a swipe at the presidential candidate in his latest movie "The Brothers Grimsby."

In a scene from the film, Trump contracts HIV from an actor playing "Harry Potter" star Daniel Radcliffe.

Baron Cohen and Sony added a disclaimer to the end of the movie clarifying that the real Trump did not participate in the film and that the scene is a farce.

Responding to reports that Sony execs asked Baron Cohen to remove the scene, a Sony rep told Variety, "The report of a dispute with the filmmaker is absolutely ridiculous. We are 100 percent supportive of the filmmaker and the film."