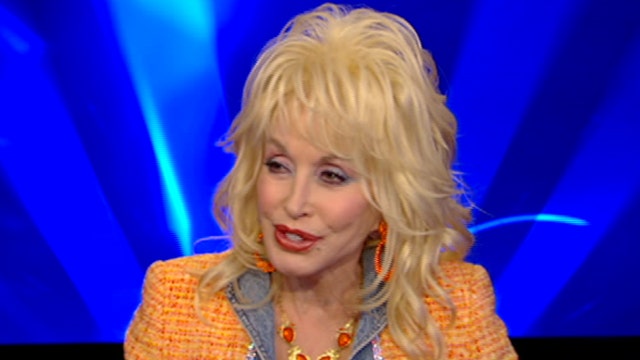 Dolly Parton says the eagerly-awaited "9 to 5" sequel is well on its way.

"We are supposed to have the first scripts in our hands within days," Parton, 72, told The Hollywood Reporter.

"Of course, we will have to see what our thoughts are, and it will have to be rewritten a time or two, I'm sure," she added. "Hopefully, we might get a chance to start that in the new year. But it's going to really be good — after all these years, they finally came up with something that makes sense and was worthwhile to do."

Parton explained that the new plot examines "three younger women working at the same Consolidated Companies, and these three girls try to figure out who these women were who made all these changes years ago." 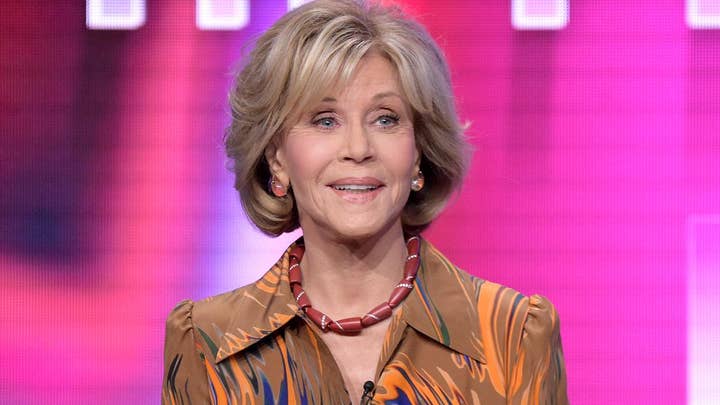 "They find us, and I am sure it will have a lot of comedy and cover some issues that still need to be touched on, but in a fun, new way," she continued.

The upcoming film isn't the only revival of the hit film, the original of which starred Jane Fonda and Lily Tomlin.

"They did a '9 to 5'series, which actually stars one of my sisters, Rachel. Then I had the chance to write the musical '9 to 5' for Broadway, and now they are actually opening that again in London in January," Parton said. "I've written another song or two for that. I'm very proud that '9 to 5' just keeps paying off. It is the song and the movie that just will not die!"