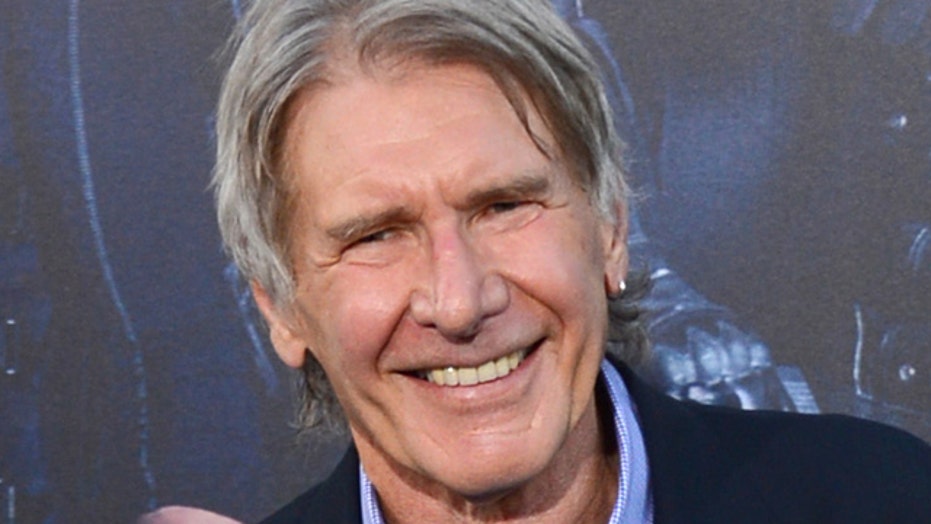 Director Ridley Scott confirmed that Harrison Ford will be joining the cast of the highly anticipated "Blade Runner" sequel.

"It's written and it’s damn good,” Scott told Entertainment Weekly of "Blade Runner 2." "Of course it involves Harrison, who is a survivor after all these years...So yes, it will happen."

While there's no word on when the sequel will be hitting theaters, Scott said it won't be until after his movie "The Martian" comes out.

"That's the problem. I've got a lot of ducks in a row. But they're all written," Scott told the magazine of his many upcoming projects including a sequel for his fan-favorite film "Prometheus."

A rep for Harrison Ford was not made immediately available to FOX411 for comment.