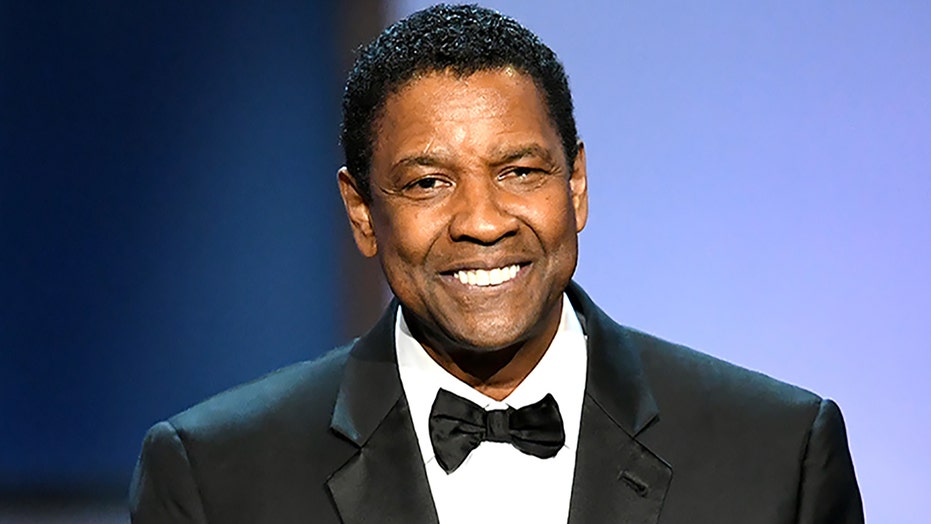 Denzel Washington revealed in an Instagram Live session with a pastor that he was once “filled with the Holy Ghost” during a church service in the ‘80s.

The “Training Day” actor told the pastor A.R. Benard of the Christian Cultural Center that he gave his life to Jesus on three separate occasions.

He described one of the times in which he surrendered as a “supernatural” encounter with God.

"I was filled with the Holy Ghost and it scared me. I said, 'Wait a minute, I didn't want to go this deep, I want to party,'” Washington, 65, said of the time at Bishop Charles E. Blake’s West Angeles Church of God in Christ.

He continued, “I went to church with Robert Townsend and when it came time to come down to the altar I said, 'You know this time, I'm just going to go down there and give it up and see what happens.' I went in the prayer room and gave it up and let go and experienced something I've never experienced in my life.”

Following the service, the “Flight” actor recalled he told his mother, “I felt like I was going up in the air, and my cheeks were filled.” In response, his mother said, “'Oh no, that's the devil you're purging.’”

Washington added: “It was a supernatural, once in this lifetime experience that I couldn't completely understand at the time.”

Washington said that despite the encounter, he knew he still had to work hard to keep his blessings.