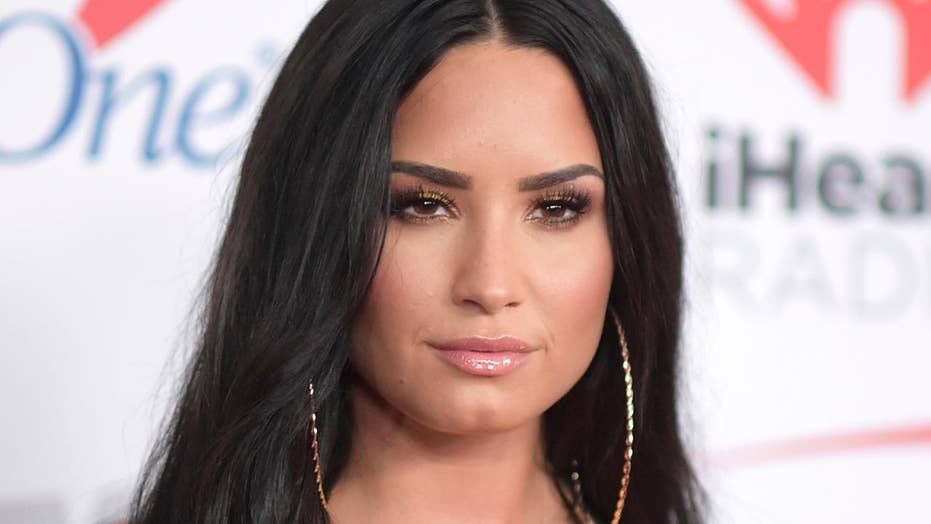 Demi Lovato officially cancels the rest of her tour

Top Talkers: The pop star will focus on her recovery after a reported overdose.

Demi Lovato got a big second chance in 2018, and she knows it.

The "Give Your Heart a Break" singer took to her Instagram Story on Monday to share a New Year's message with fans, in which she vowed to never take another day "for granted," five months after her apparent drug overdose.

“So grateful for the lessons I’ve learned this year,” Lovato wrote in white text in front of a black background. “I will never take another day in life for granted, even the bad ones.”

“Thankful for my fans, friends, family and everyone who supported me through this year,” she added. “God bless.”

Lovato suffered an apparent drug overdose in July, and since then, a source tells ET she has been committed to her sobriety. The former Disney star completed rehab last month and has been surrounding herself with people to keep her on the right path, like her new beau, Henry Levy.

The couple -- who ET learned is "casually dating" -- recently put their love on display in a cute, kissy, Instagram video. A source told ET that the pair met years ago in rehab.

"Henry is exactly the friend Demi needs right now. He is a perfect sober friend for her," the source said. "Her friends feel he is a positive influence on her."

According to ET's source, the pair has been spending time together close to home, and out of the spotlight.

"Henry and Demi have been hanging at Demi's home watching movies," the source added. "This is such a key time in Demi's sober process and just staying away from the party scene truly helps."