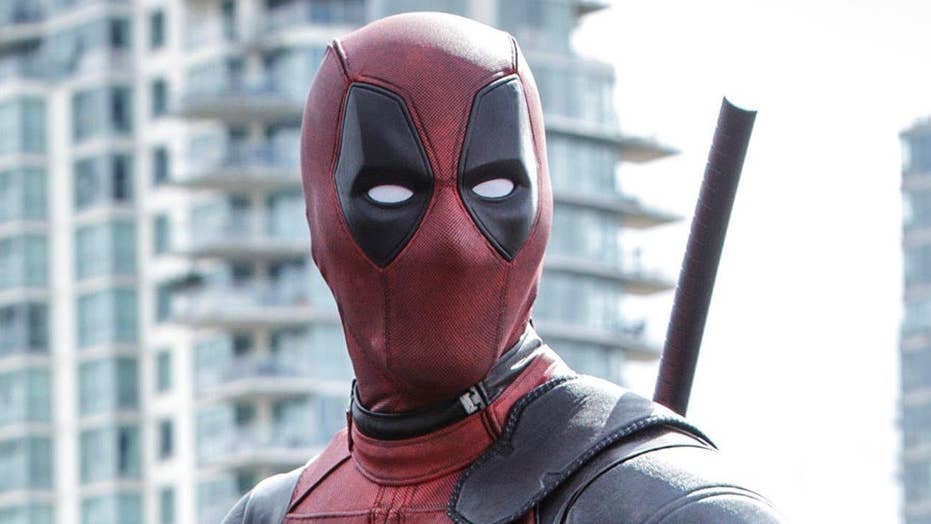 Is 'Deadpool' worth your box office dollars?

After pulling in a massive $152.2 million in its President's Day weekend four-day debut, the comic book adaptation from 20th Century Fox starring Ryan Reynolds as a foul-mouthed mercenary again topped the North American box office. Having already grossed $235.4 million domestically, "Deadpool" — made for just $58 million — is poised to become one of the most successful R-rated movies ever.

Globally, the film — now certain to spawn a franchise of its own — has made $491.1 million thus far.

Among new releases, the faith-based drama "Risen" debuted with $11.8 million. The film, in which Joseph Fiennes plays a Roman soldier investigating the death and resurrection of Jesus, was made for about $20 million by Sony's Affirm label, which targets evangelical Christian moviegoers.

A24's critically acclaimed Puritan thriller "The Witch" opened with $8.7 million, marking the biggest opening of the indie label behind the Oscar-nominated drama "Room." A24 celebrated Robert Eggers' directorial debut — an austere 1600s horror film, rigorously authentic to the period — as not only the company's biggest weekend in its three-year history, but one that put "The Witch" on course to be "the most successful film of all time with a goat in a starring role."

It may have been too art house for some horror fans, though, as "The Witch" received a poor C-minus CinemaScore from audiences.

Edging out the three debuts was Fox's "Kung Fu Panda 3," which made $12.5 million in its fourth weekend. The animated sequel, which has made $117.1 million in total, will lose its near-exclusive window of family moviegoing next weekend when Disney's "Zootopia" opens. That film has already begun its overseas rollout, where it made $31.2 million from 22 territories over the weekend.