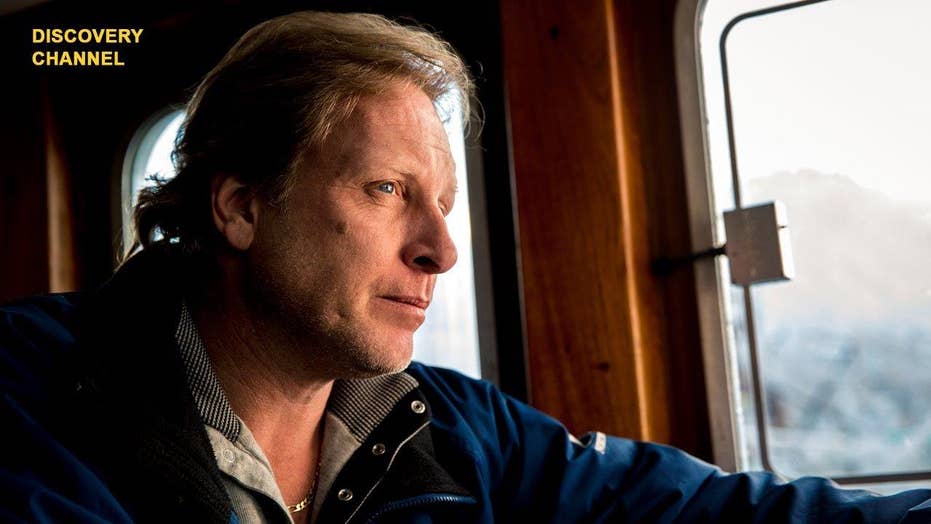 "Deadliest Catch" star Sig Hansen was arrested after things got heated between him and an Uber driver.

According to police reports obtained by Q13 Fox, Hansen was arrested Thursday morning after allegedly spitting on an Uber driver and kicking a dent into his car.

The police report states the altercation began when Hansen and three other people were picked up in an Uber in the Seattle neighborhood of Ballard. According to the driver, the trip was canceled which lead to an argument over payment.

Q13 Fox reports police found a foot-sized dent in and some spit on the driver's headrest after examining the car. Hansen reportedly denied the incident when police confronted him saying he had been celebrating Norwegian Independence Day.

According to the police records, Hansen continued to argue with police and it took two officers to handcuff him.

Hansen told Fox News in a statement he is "terribly sorry for my behavior and am very embarrassed by it.

"I owe a bunch of people apologies, first and foremost to our Uber driver, who was just trying to get us home safely. I hope I can make that apology in person. I have no excuse, and accept responsibility for my actions," Hansen said.

Discovery Channel, which airs the "Deadliest Catch," declined to comment on Hansen's arrest when reached by Fox News on Friday. The network is currently airing episodes from "Deadliest Catch's" 13th season on Tuesday nights.

This is not the first time Hansen has battled negative headlines this year. In March, Hansen's estranged daughter accused him of sexual abuse, claiming he assaulted her when she was a toddler.

Hansen was investigated regarding the claims in the '90s, and in 1992, a judge cleared him of all allegations.

"I'm a pretty plain-spoken guy, and to me, this is nothing more than a shakedown," Hansen said at the time. "The allegations are completely false, rehashed lies my ex-wife Lisa Eckstrom used nearly 30 years ago to take away my daughter, and has continued to try to use to extort money from me."

According to the Seattle Times, prosecutors said in April they will not bring criminal charges against the Alaskan crab boat captain. His daughter, Melissa Eckstrom, is moving forward with a civil case against her estranged father.

Discovery said at the time they were standing behind their star.

"A court reviewed the facts 25 years ago and found there was no merit to the allegations," a rep for the show told Fox News in March. "...This does not impact the show."