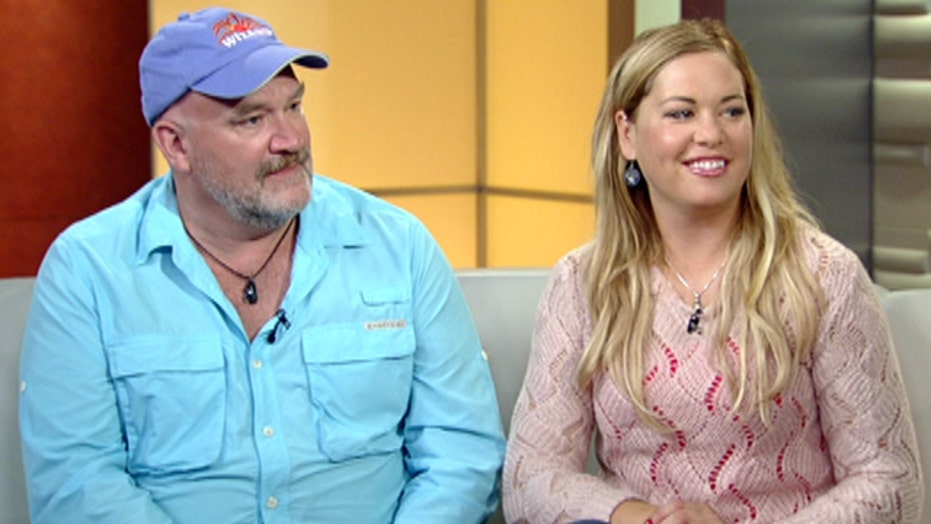 After the Show Show: 'Deadliest Catch'

First female on 'The Wizard' discusses her experience

Discovery Channel is spinning off its "Deadliest Catch" series, with a new series that explores the lives of Dungeness crab fishermen and their families in and around Newport, Oregon. "Deadliest Catch: Dungeon Cove," which the network says is a working title, is set in one of the last remaining fishing towns along the edge of the Oregon coast, heading north to British Columbia an area that has earned the dubious distinction of being crowned Graveyard of the Pacific. That’s owing to the unpredictable weather conditions, coastal features and currents that have caused a large number of shipwrecks over the years.

The new series, premiering in fall of 2016, will document how, each year, boats line up and take off, signaling the start of Dungeness crab season. With millions of dollars up for grabs in one of the last derby-style fisheries in the world, the competition is won by being the fastest boat and the first back to the dock to sell.

Last month, the local Newport News-Times newspaper reported "Deadliest Catch" producers were “poised to feature five Yaquina Bay fishing vessels when the Dungeness crab season” opened in December and that the Port of Newport had granted a special use permit for Original Production LLC’s filming of what apparently was another show name being mulled, "Deadliest Catch: Hell’s Dungeon."

Discovery Channel president Rich Ross likes spinoffs. Last spring, Discovery ordered an offshoot of its survival-in-the-buff series "Naked and Afraid." In this past summer’s unveiling, "Naked and Afraid XL" outstripped E!’s the highly hyped "I am Cait" in overall audience and in the 25 to 54 demo. This coming February, "Street Outlaws New Orleans" will spring from the loins of Discovery’s racing reality series "Street Outlaws." Ross calls his latest spinoff a natural way to “extend with new storylines and characters” the network’s extremely well-received "Deadliest Catch" franchise.