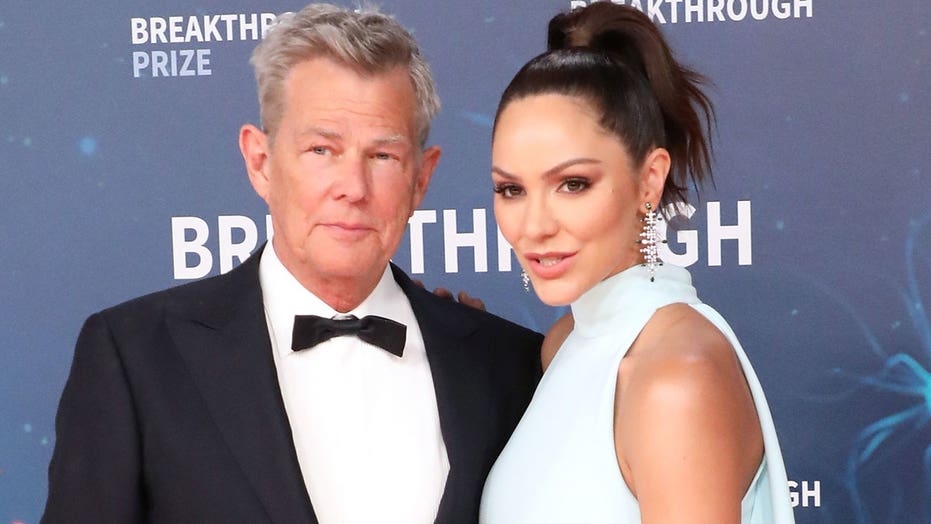 Foster, 72, posted a photo of McPhee, 37, posing in a black two-piece while lounging on a patch of grass on Monday.

"What baby," Foster captioned the snapshot.

Foster and McPhee welcomed a baby boy in February.

McPhee previously opened up about being a new mom in an interview with People magazine.

"It just feels so natural," the singer/actress told the outlet. "I’ve had a really good baby; he’s been so good. I’m so in love!"

She also revealed she never felt any "crazy pressure" to get her pre-pregnancy body back.

McPhee and Foster welcomed their first child together in February. (Photo by PG/Bauer-Griffin/GC Images)

"I thought I would have this pressure [to bounce back] but I’ve just been so grateful and happy that I’ve had a healthy baby and I’ve felt really good emotionally and physically," McPhee explained. "I’m so happy that I don’t have this crazy pressure yet to fit into whatever jeans I have in my closet."

The two originally met when McPhee was a contestant on "American Idol" in 2005. Foster and McPhee struck up a friendship and remained friends.

Foster proposed to McPhee in 2018 and the couple tied the knot in 2019. (Photo by Taylor Hill/Getty Images)

Three years after splitting from her ex-husband Nick Cokas in 2014, McPhee was spotted enjoying dinner with Foster. The two maintained they were close friends, but confirmed they were an item at the Met Gala in 2018.

McPhee announced the two were engaged in July 2018 and they tied the knot in 2019.