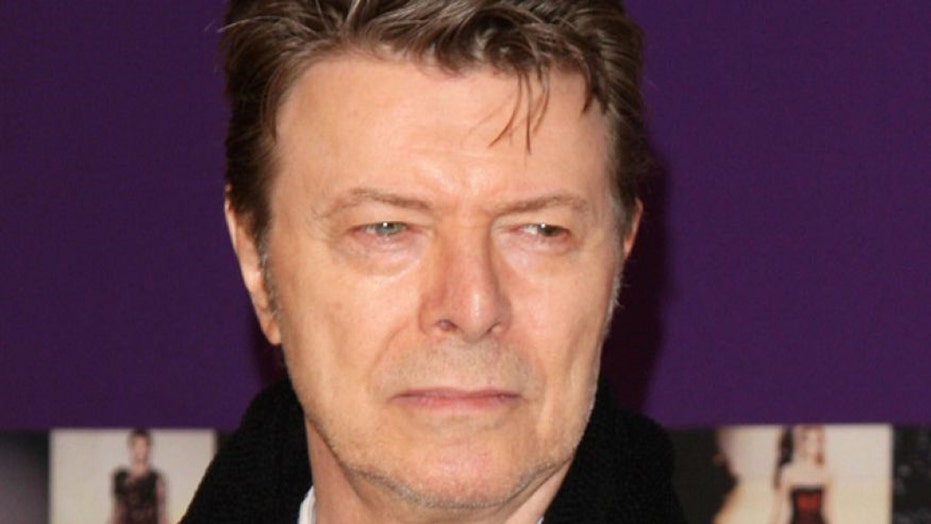 David Bowie’s passing earlier this week caused a spike in demand for his music — and at Vevo, Bowie even broke a record: Bowie’s music videos were watched more than 51 million times on January 11, which is more views than any other artist ever got on Vevo on a single day.

The previous record was held by Adele, whose smash hit “Hello” accumulated 36 million views on its premiere date last October. Bowie’s music saw a 5,198 percent spike in views Monday over the average during the prior week, according to data released by Vevo Thursday.

The music video platform currently has more than 60 of Bowie’s videos in its catalog. Most of the views likely came from YouTube, where Vevo continues to be the biggest supplier of major label music videos. Vevo has also started to distribute its music videos on other platforms, including its own website and apps. The company is looking to put a bigger emphasis on those owned-and-operated platforms in 2016, and recently launched a revamped iOS app to compete more directly with YouTube on iPhones.