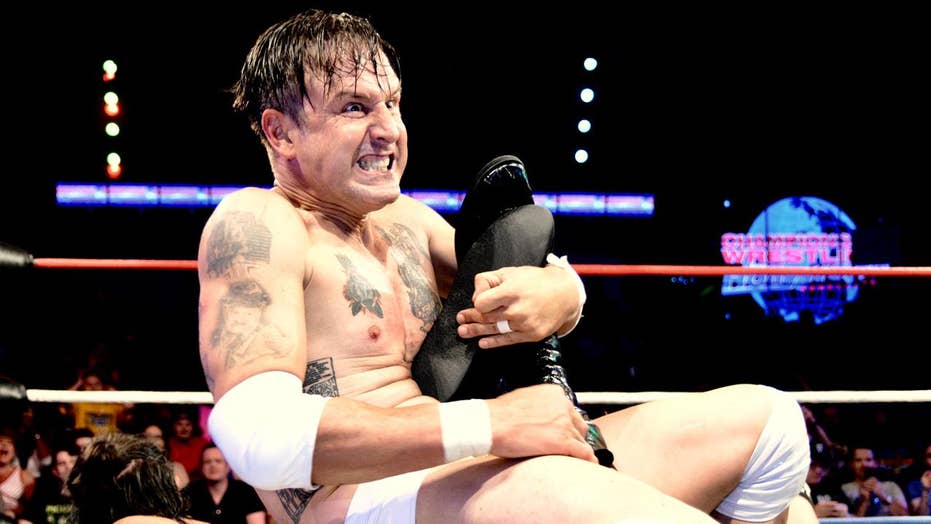 Actor David Arquette opens up about his transition from acting in hit movies like 'Scream' and 'Ready to Rumble' to wrestling champion.

Patricia Arquette has revealed that her younger brother David Arquette suffered a heart attack before his return to wrestling in 2018.

“He was the world champion of wrestling many, many years ago, so this is a revival of his wrestling career,” Patricia told Ellen DeGeneres on Thursday. “He started wrestling again and it is scary. I mean, he’s older now. He had a heart attack and now he’s wrestling.”

Patricia, 50, said the heart attack happened a year or a year and a half ago.

The actress also admitted she doesn’t watch his matches because it terrifies her too much.

David, 47, announced his return to wrestling in May 2018. In November, the actor was hospitalized following a match.

“I knew it was violent and potentially bloody, but I truly did not know the extent of what I was participating in,” he said at the time. “However, I take responsibility for putting myself in that situation.”

A rep for David did not immediately return our request for comment.