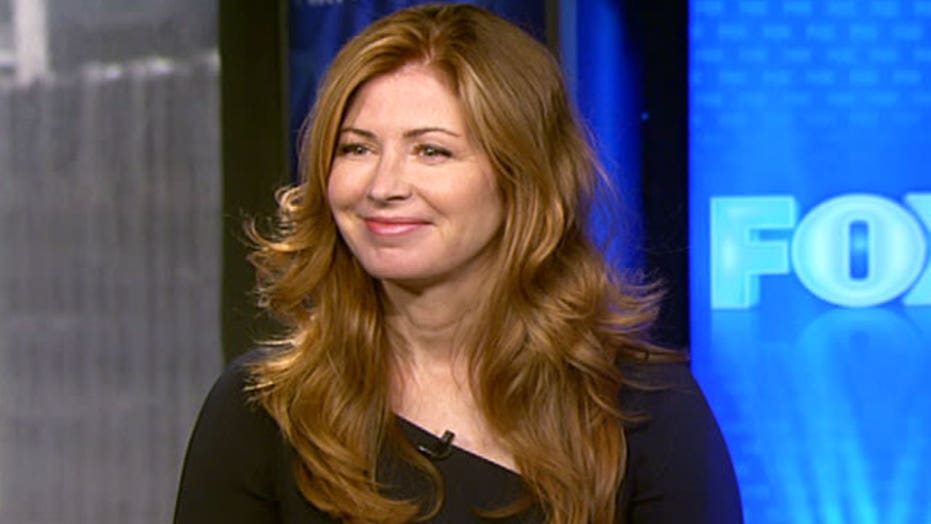 'China Beach' star proud of show's treatment of Vietnam war, says she always knew men were not key to happiness

Dana Delany is one of the most respected actresses in Hollywood. Her first big break was playing Nurse Colleen Murphy, for which she won two Emmy awards, on the hit series “China Beach,” which was released for the first time on DVD this year.

Delaney said the show also made her think of people differently. "I never really believed in altruism until I did 'China Beach' because the women that went to Vietnam, the nurses, the USO, the Red Cross, they went there because they wanted to," she said. "They weren’t drafted. They chose to go there.  I will never look at nurses the same way again."

The show was the first of its kind set in Vietnam, which caused veterans, nurses, as well as cast and crew, to be nervous about how the subject matter would be handled.

“There was some concern from both the nurses and veterans that we weren’t going to get it right because it had only been ten years since the war and people were just starting to talk about it," she said. "And especially the nurses, their story had never been told so there was concern we were going to sex it up, you know, ‘Oh nurses went to Vietnam to meet doctors, to meet soldiers or something like that, but once they saw we were getting it right we were taking it seriously, I think they relaxed a little bit."

Although Delany’s career has spanned over two decades, she says she has been able to avoid the traps of fame due to her grounded upbringing.

“I think I’ve survived Hollywood because I’m so not Hollywood," she laughed. "I mean, I’m Connecticut.  You’re not allowed to get too big for your britches in Connecticut.  My family would kill me and also I just love what I do.  I didn’t become an actor to become famous or make money, none of that.  I really just wanted to act.”

So what does the big time actress think of today’s reality TV stars?

“I think there’s room for everybody.  Television is such a great place right now.  There are wonderful stories on cable so it just keeps expanding," she said. "If you want to watch reality TV, fine. I don’t watch it personally. I have my few. I liked ‘Rock of Love.’”

Delany, who chose not to marry or have kids, explained why she’ll never be a contestant on ‘The Bachelor.’