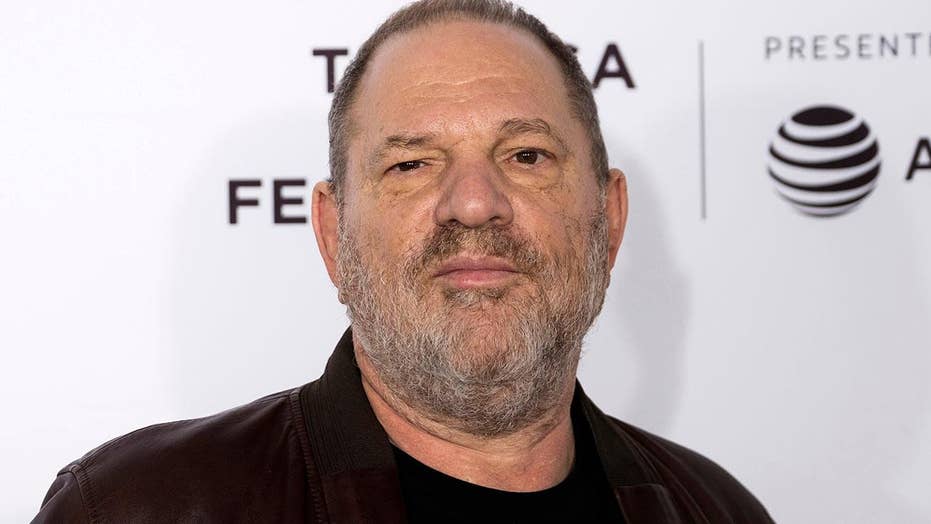 Time’s Up for Cy Vance.

Time’s Up called for the probe following a New York magazine exposé that accused Vance’s office — which had close ties to Weinstein’s legal team — of attempting to aggressively poke holes in Battilana’s story before ultimately dropping the case, even though the NYPD had the pervy producer on tape openly admitting to the groping.

“Reports that District Attorney Cyrus Vance could have been improperly influenced by Mr. Weinstein and/or his representatives, and that senior officials within the DA’s office may have sought to intimidate Battilana are particularly disturbing and merit investigation,” Time’s Up wrote in a letter to Cuomo, published in New York magazine’s The Cut.

“Similarly, reports that the New York Police Department chose to isolate Battilana from Vance’s staff because they feared his office was actively working to discredit her story demand immediate scrutiny.”

“An independent investigation into the full decision-making process in this case, including a full review of the correspondence within the office and with any representatives for Mr. Weinstein, must be undertaken immediately to ensure that prosecutorial integrity was maintained and to restore faith in the DA’s office,” the letter continued.

After dozens of women accused Weinstein of sexual misconduct last year, the NYPD has repeatedly said that it has enough evidence to arrest the Hollywood bigwig but is waiting on Vance to obtain an arrest warrant so New York’s Finest can haul him back from his hideout in Arizona.

Vance has said his office is still investigating Weinstein for sexual assault — but not if an indictment will happen anytime soon.

Time’s Up — which is both a pressure group and legal defense fund — has no official leader, but was formed in January by stars including Shonda Rhimes, Reese Witherspoon, America Ferrera, Eva Longoria, Ashley Judd, Rashida Jones, Emma Stone, Natalie Portman and Kerry Washington.